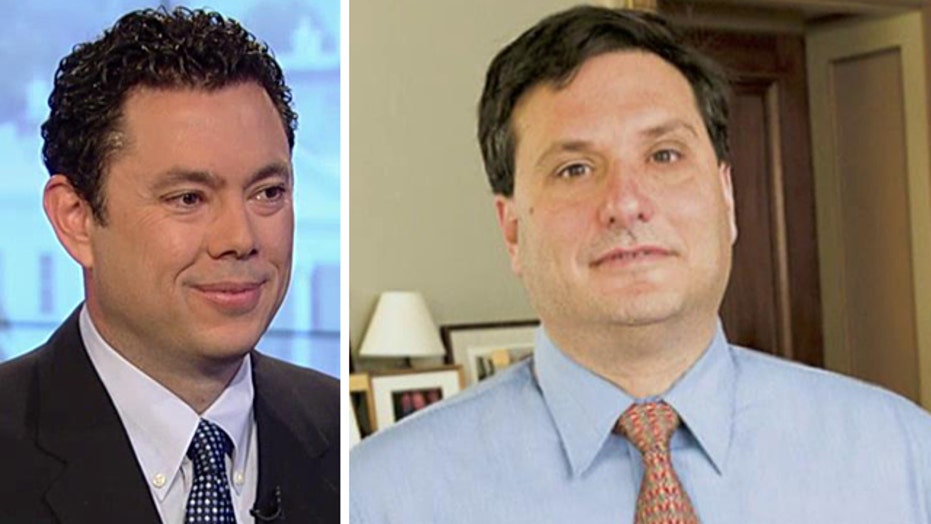 WASHINGTON – President Obama on Wednesday expressed optimism about the Ebola situation in the U.S. as he met with his Ebola response team, including his first meeting with his new point man on the deadly disease.

Obama noted that numerous relatives of the only person to die of Ebola in the U.S. have been released from quarantine, and two nurses from a Dallas hospital who were infected with the virus as a result of treating that individual "seem to be doing better."

He also said a declaration by the World Health Organization that Nigeria is now Ebola-free was a hopeful sign, as he sought to further allay the American public's fears over a disease that has claimed thousands of lives far from U.S. shores.

"It gives you some sense that when caught early ... this outbreak can be stopped," Obama said of WHO's announcement.

The president commented Wednesday after an Oval Office meeting with his Ebola response team, including point man Ron Klain, who was spending his first day on the job.

The meeting came as the administration continues to tighten health security measures in the U.S., but stopping short of instituting a ban on travelers from West Africa, where the Ebola outbreak has killed more than 4,500 people in Liberia, Sierra Leone and Guinea.

Klain is a well-known Democratic Washington operative and former chief of staff to Vice President Joe Biden. Klain is tasked with coordinating the government's Ebola response both in the U.S. and the three hardest-hit West African countries.