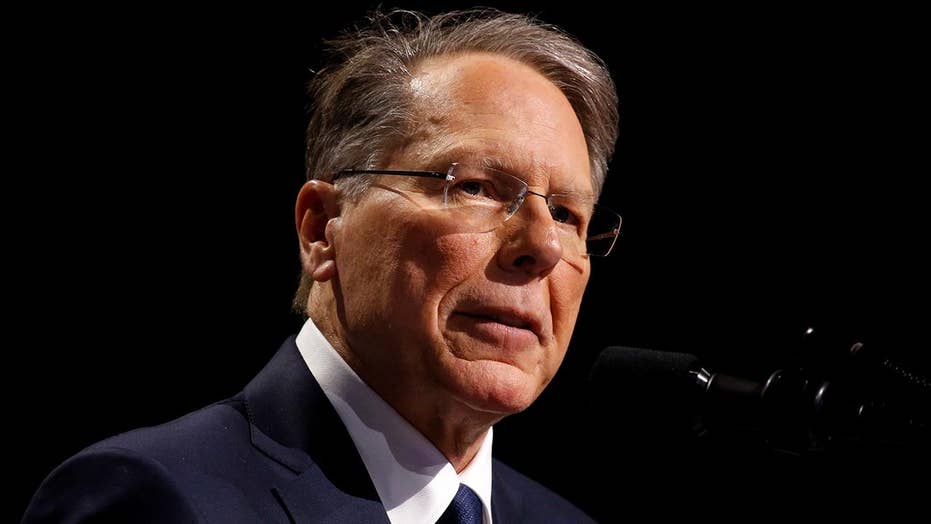 Matt Schlapp, chairman of the American Conservative Union, says it would be a mistake for CPAC to back away from conservations around the Second Amendment.

With the gun control debate heating up in Washington in the wake of the Parkland shooting, the CEO of the National Rifle Association is keeping details about his speech to the Conservative Political Action Conference under wraps – apparently as a precaution.

A spokesman for the NRA confirmed to Fox News that Wayne LaPierre will speak at the conservative conference, which kicked off Wednesday outside Washington.

But unlike for other speakers, information about his appearance was not publicly released.

A time for the speech has not been finalized, the spokesman said. The Washington Examiner reported that his name is deliberately being kept off the schedule as a precaution due to possible outrage from anti-gun protesters in the wake of the shooting that left 17 dead at Marjory Stoneman Douglas High School. 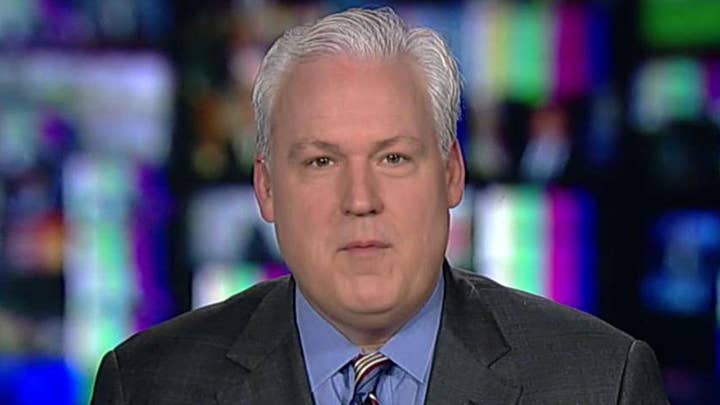 A related panel discussion was also left off the schedule.

"Wayne LaPierre will be speaking, he's my friend, he's a leader in this area, and I'm glad he's going to be there," Matt Schlapp, chairman of the American Conservative Union which is heading up CPAC, said on Fox News' "The Daily Briefing."

The shooting has re-ignited the long-running debate over the Second Amendment and gun control laws. President Trump announced late Tuesday that he has ordered Attorney General Jeff Sessions to craft new regulations to ban firearm modifiers like the “bump stock” used in the Las Vegas shooting in October.

A White House source told Fox News on Wednesday that Trump is open to a number of measures to address mass shootings, including a rise in the minimum age for owning certain firearms -- proposals likely to see some resistance from the NRA and other gun-rights groups.

LaPierre, and other high-profile pro-Second Amendment speakers such as Dana Loesch, will be closely watched to see how they respond to the proposals from the White House.

Trump himself will speak Friday and it is unclear if he will address calls for new gun legislation, and how that will be received.

The prominence of the gun debate will also tap into a tension between more traditional conservatives -- who consider Second Amendment protections paramount -- and nationalist-populists more focused on immigration and Islamism.

The 28-year-old Marion is widely viewed as more conservative than her aunt Marine -- who worked to distance herself and “de-toxify” her party of the racist and anti-Semitic views of her father Jean-Marie, who was convicted and fined for comments in which he called the Holocaust a "detail of history." Marine made it to the run-off in 2017 where she lost to now-President Emmanuel Macron.

Schlapp defended the invite in the face of criticism from conservatives.

"She's her own person, she's a young person, she's broken with her family on those positons and she's a new voice in France and by the way she's a voice that resembles a lot of conservative voices here," he said on "The Daily Briefing." "She's for traditional marriage, she's pro-life, she doesn't believe that the welfare state solves problems and, yes, she wants to make sure when people immigrate into France that they want to be French and love the country."

National Review’s Jonah Goldberg was unconvinced, calling the move a “bad decision” and asking whether she was a classical liberal or a “National Front Kardashian with better messaging?”

The tension hits at the center of the debate within conservative circles over whether the GOP should stick to its free-market Reaganite conservatism or lean toward the more European-style nationalist-populist movements -- reflected in the 2016 candidacy of Donald Trump.

CPAC generally has tilted toward the former, and has had a sometimes-rocky relationship with populist speakers and lawmakers. Trump pulled out of a planned appearance there in 2016 over concerns of a backlash from more traditional conservatives.

With Trump now president, there is evidence of more populism seeping into CPAC. Former U.K. Independence Party leader Nigel Farage will speak, as will former Trump adviser and Fox News contributor Sebastian Gorka -- both of whom have called for restriction of immigration and warned against the dangers of Islamism.