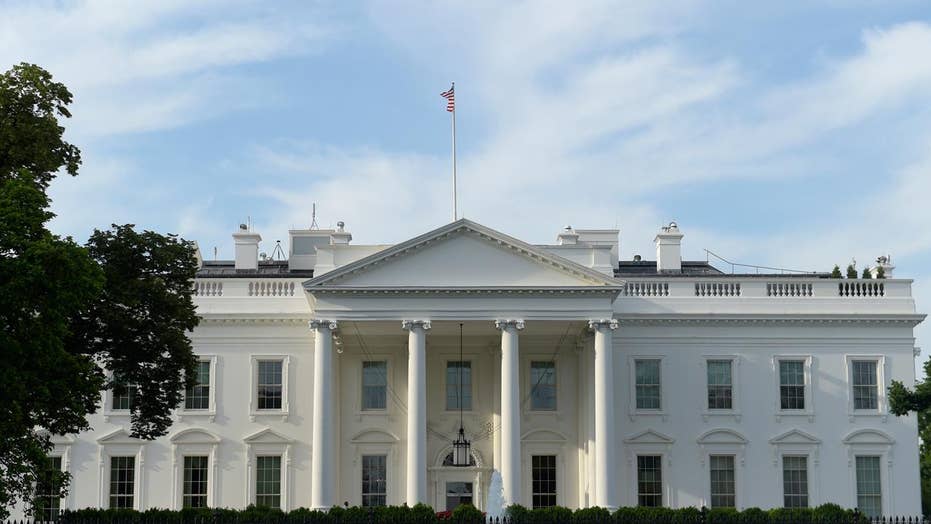 Should GOP put more effort into reducing US debt?

The national debt is kind of like the Washington Redskins.

People gripe about it. They run in new coaches and players every now and again. But, not much really changes.

The Redskins were one of the most dominant teams in the 1980s and early-1990s. The national debt was a key issue then, too. But, interest in the debt as a policy issue eroded about as quickly as the Redskins’ season-ticket base.

Soaring debt and spiking federal spending was a touchstone of the conservative movement years ago. Then-President Reagan talked about it. So did conservatives who won the House in 1994. So did the tea party in 2010, and even President Clinton.

There were some minor victories to rein in federal spending over the years. But, the national debt now stands at over $23 trillion.

It wasn’t long ago that the debt hovered in the $11-15 trillion range. It skyrocketed of late. Few have talked about it now. There was virtually no discussion of the debt in mid-December as the House and Senate advanced two massive spending bills to avoid a government shutdown. The Congressional Budget Office (CBO) estimated that a 2019 budget accord, which set the table for the December spending pacts, would boost the debt by $1.7 trillion over the next decade. The CBO estimated the 2019 budget deficit -- the gap between what the government takes in and spends -- was nearing a trillion dollars.

Deficits and debt pile up under both Republican and Democrats; will it ever stop?

It’s easy to cry, “just cut spending.” But, 70 percent of all U.S. government spending has gone to fund Medicaid, Medicare and Social Security. No one is likely to touch that. Health and welfare spending rapidly outpaced federal contributions and taxes to keep pace.

Health care has been expensive. The Baby Boomers are retiring. The ledger simply has tilted in one direction over entitlements.

After the 70 percent devoted to entitlements, another roughly 16-17 percent of all federal spending has gone to fund the military. Again, there’s not much appetite to slash military spending on Capitol Hill. Then, throw in another two to three percent to a single appropriations bill known in Congress as “MilCon/VA.” That’s shorthand for a spending line funding all military construction projects -- separate from “regular” Pentagon spending -- and the Department of Veterans Affairs. That gets you to about 89 percent of all federal dollars. Again, not many lawmakers have the gumption to trim military spending or certainly money for veterans.

So, many analysts have said it would leave just the remaining 11 percent of all federal spending which could be available to cut.

In other words, if one wanted to make a significant dent in deficit spending, the obvious places to slash would come from the largest spending lines: mandatory entitlements such as Medicare, Medicaid, Social Security and the Pentagon. But, members of Congress – and presidents of both parties – have loathed pursuing cuts in those major spending areas. After all, their constituents haven’t wanted those cuts. So, lawmakers and other policymakers frankly have been reflecting views of the public, with little constituency for the specifics of what spending lawmakers should eliminate.

The GOP tax law from a couple of years ago dumped more debt on the nation. The promise was that a refined tax code would stimulate the economy in such a way that federal receipts would grow and harness the debt. Well, the tax law appears to have spurred economic growth, but it hasn’t done much with the debt.

It’s easy to target social programs and the military as culprits when it comes to the national debt, but here’s just one example of how some spending grows – without hardly any action from Congress.

Farm assistance has been at its highest level in 15 years. Tariff wars and weather disasters have contributed to one of the weakest agricultural economies in decades. So, the Trump administration has sent an additional $28 billion to prop up farmers. These expenditures don’t have offsets. It’s just fresh money out the door from the federal Commodity Credit Corporation (CCC).

And, some important tax breaks for various churches, distillers and brewers were tucked into the recently approved spending measures. The Congressional Joint Committee on Taxation has valued those various tax breaks as adding an additional $427 billion onto the national debt. That’s close to half a trillion dollars right there, not a small chunk at all when staring at $23 trillion in debt.

It all adds up.

It will be interesting to see how Republicans try to portray liberal Democrats on the “spending” issue going into this November. It’s easy for Republicans to promise to bring deficits and the debt under control – and point to liberal presidential contenders such as Sens. Bernie Sanders, I-Vt., and Elizabeth Warren, D-Mass., as just wanting to spend. But, despite various budget proposals and 2016 campaign promises that he would eliminate the national debt in a scant eight years, deficit spending has exploded on President Trump’s watch.

Here’s the problem: many politicians have loved to preach about fiscal discipline, especially in an election year. But, few lawmakers from either party have leveled with voters about the pain and austerity it would require to come remotely close to erasing some of the debt.

Many liberals have pushed “Medicare-for-all,” the Green New Deal, free education and a host of other “freebies.” It’s a great promise which has resonated within the party However, those proposals have been very costly. Most of those ideas would have little chance of becoming law.

Meanwhile, many conservatives have promoted expensive programs such as national security and defense, a lot of that spending’s already on the books. That’s why the debt issue never really has moved.

Back on the gridiron, the Washington Redskins brought in Ron Rivera as the new head coach. Jack Del Rio will run the defense. A new training staff is arriving, too.

Lots of promise. But, like the national debt, we’ll see if things really change.