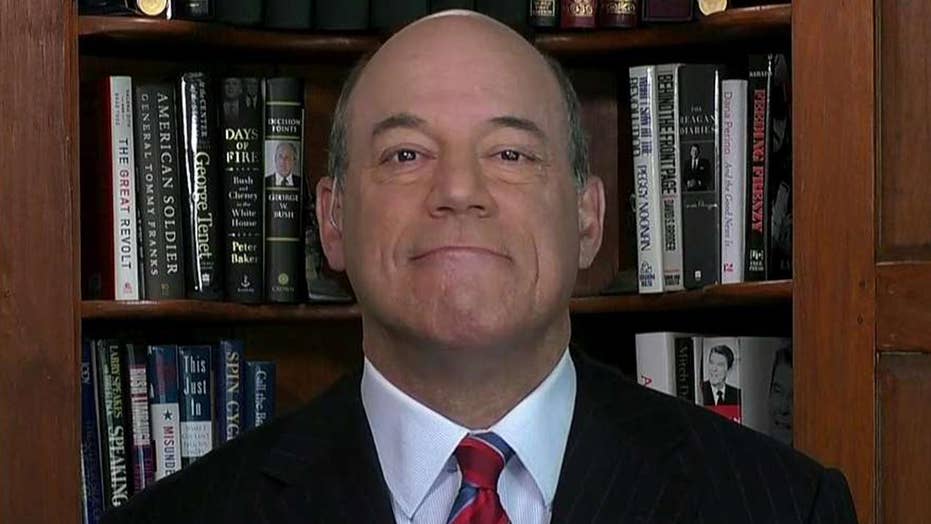 Ari Fleischer: Important for Americans to hear from Robert Mueller

We know what Special Counsel Robert Mueller knew when it comes to the question of Trump-Russia collusion, but the great unknown is when he knew it -- and why he kept his knowledge secret.

Speaking to Fox News host Bill Hemmer on the latest episode of the “Hemmer Time” podcast, Mukasey asked why Mueller did not reveal the most important piece of information he uncovered until submitting his report to Attorney General William Barr.

“When did Bob Mueller know, or when did the people who worked with him know, that there was no coordination, which is what they were looking for?” the ex-AG said to Hemmer.

“When did they realize that and whenever they realized that shouldn't they have told the rest of us?”

After two years of suspense, Mueller’s report was released Thursday showing investigators did not find evidence of collusion between the 2016 Trump campaign and Russia – as Attorney General Bill Barr declared last month – but revealing an array of controversial actions by the president that were examined as part of the investigation’s obstruction inquiry.

Hemmer asked Mukasey if he felt Mueller coming forward with that information would’ve been beneficial, and if he should have pre-empted the official announcement to do so.

“I don’t know about preempted the announcement but certainly should have told us about it beforehand. It would have taken the speculation the edge and the speculation off,” he said, Mukasey said, before critiquing the media’s coverage of the investigation.

“You remember the exercise that was engaged in… The number of television broadcasts that would have involved people sitting around conference tables inhaling their own and other people's exhaust and getting high on it? 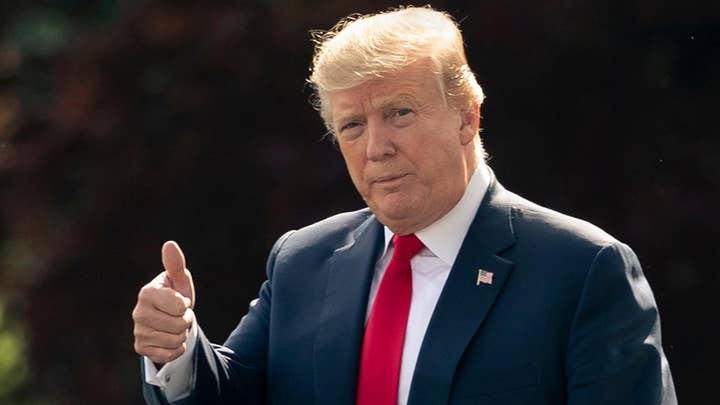 “People talking about this indictment having this significance or that indictment signaling that the walls were closing in on the White House may have. If that was not true and known to be not true at the time then somebody should have said something.”

During the rest of the podcast, which can be downloaded here, the former attorney general continued to discuss Russian meddling, stating it is a long-established goal for the country.

“Look, the Russians have been messing with the West generally and with the United States specifically since the Communist Revolution,” Mukasey told Hemmer.

CHRIS WALLACE: BARR'S DECISION TO MAKE A CONCLUSION ON OBSTRUCTION IS 'TROUBLING' AND 'POLITICALLY CHARGED' 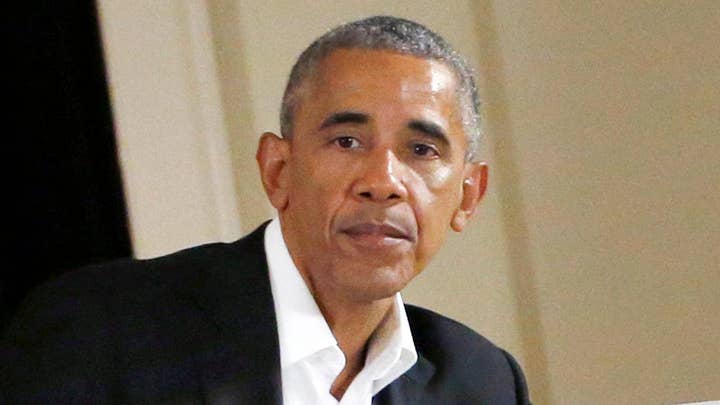 This is of a piece with that. It's more advanced obviously, they didn't have the internet in 1917, and they're going to have it in the next election. That’s not to minimize the seriousness of it in the sense that it's something we ought to combat.

“But let's have a sense of proportion here. It's of a piece with what's gone on before. It's not something brand new nor was it something that appears to have been particularly effective.”