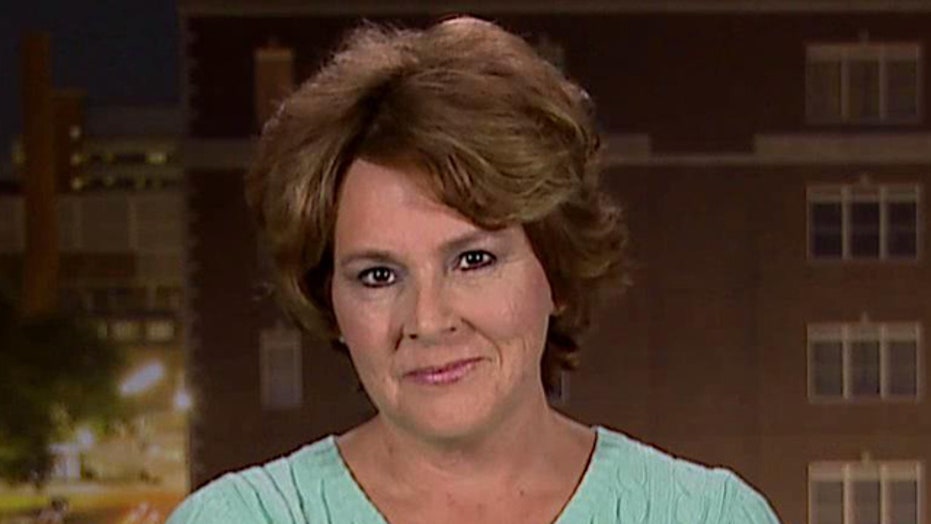 Mom with cancer featured in ObamaCare ad speaks out

A mother with cancer who was forced to switch plans under ObamaCare and who subsequently featured in a political advertisement against the law told Megyn Kelly that losing her plan was "crushing."

Julie Boonstra, whose plan was dissolved in spite of President Obama’s promise that “if you like your plan, you can keep your plan” said on “The Kelly File” Thursday that she believed the president and took him at his word.

“I did believe the president when he said I could keep it, and when I received the letter saying my plan was dissolving ... it was crushing to me,” Boonstra said.

“I was raised to respect the president ... receiving the letter, hearing [the president] lie to me and to the rest of the American public has been crushing for me and I can’t honor the way I’ve been raised.”

Boonstra says she is not better off with her new plan, which she calls “unaffordable” and that she does not know what her expenses will be from month to month.

“I thought ObamaCare was supposed to help me,” Boonstra said. “It’s not helping me.”