Donald Trump arrives at the press event where he announced his candidacy for the U.S. presidency at Trump Tower on June 16, 2015 in New York City. (Photo by Christopher Gregory/Getty Images)

It could have been the greatest show on Fifth Avenue.

According to a new report in The Washington Post, ex-confidant Michael Cohen wanted Donald Trump’s June 2015 presidential campaign announcement at Trump Tower to be “a circuslike spectacle” -- complete with elephants.

The Post’s report reads: “Some in Trump’s orbit — including Michael Cohen, Trump’s then-fixer and personal lawyer, who is serving a three-year prison term for tax evasion and campaign finance violations, among other misdeeds — pushed for a circuslike spectacle, complete with elephants and women in bikinis.” 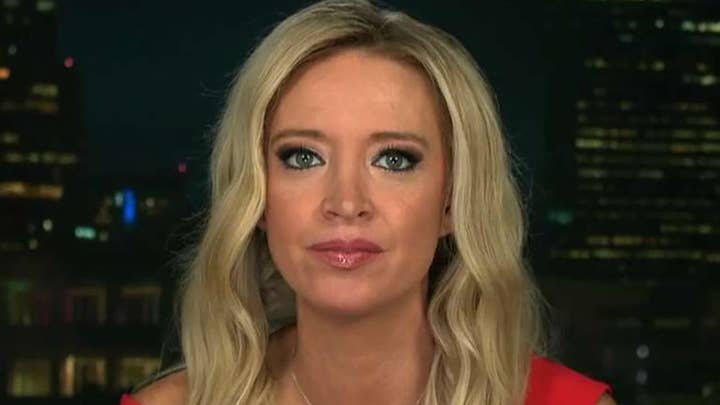 It is unclear if the reported suggestion from Cohen, a man with a history of poor choices, was ever given serious consideration. Trump’s big announcement in 2016 went ahead without circus animals or scantily clad women.

The lengthy report delved into behind-the-scenes details from the day, including some Trump advisers reportedly not wanting the real estate mogul to take his now-famous escalator ride.

Despite protests from some around him, Trump said -- according to the Post -- “No, I’m going down the escalator.” 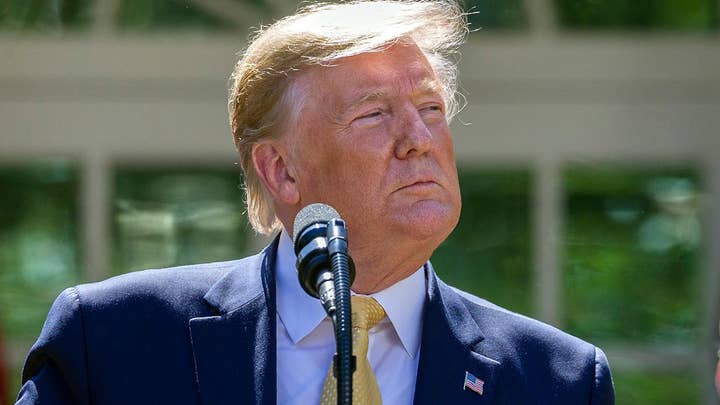 The announcement, which was widely mocked and dismissed by pundits at the time, featured many rhetorical staples of the would-be president’s campaign.

“I am officially running for president of the United States,” he said from inside his signature Trump Tower at the time. “We are going to make our country great again.”

Trump was considered the longest of shots at the time, but he emerged from the crowded Republican field with the party’s nomination. Viewed as an outsider again in the 2016 presidential election, he was able to defeat Democratic nominee Hillary Clinton.