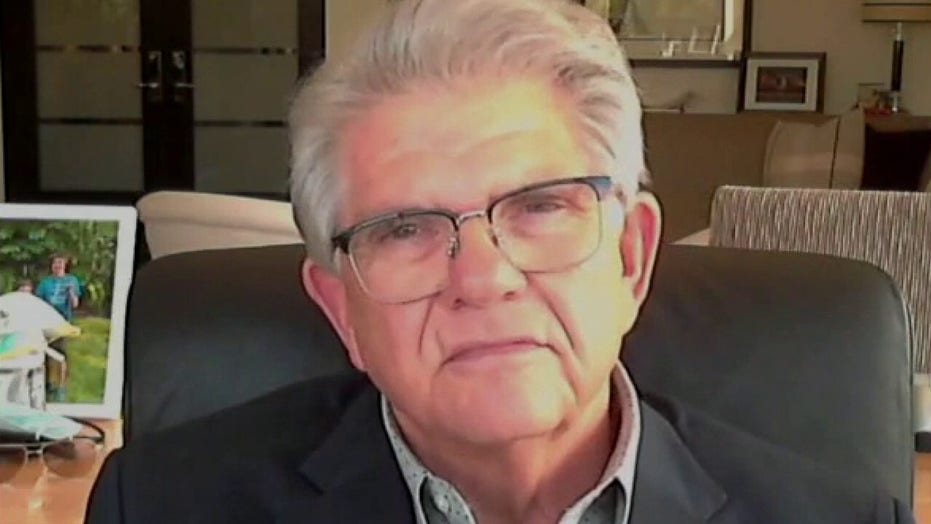 Alvarez added in an appearance on "Bill Hemmer Reports" that what is happening in parts of America is reminiscent of what he experienced in 1950s Cuba. 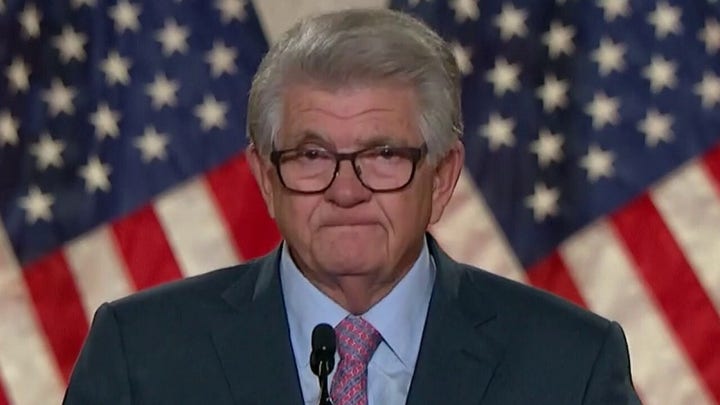 "So I am trying to tell the younger people, the younger generation, trying to tell everybody, not only Republicans but Democrats, independents, anybody ... in this great country of ours, to go experience and go on and see what is happening in our back yard. What is happening in our back yard is exactly what happened in my country [in] the 1950s [and] ... exactly what started to happen in Venezuela not very long ago."

When Hemmer asked Alvarez if he was calling Biden a socialist, the founder of Sunshine Gasoline Distributors responded that "I will no longer use the word 'socialist.' ... 'socialist' is a name that Communists use to fool you.

"Mr. Biden may be or may not be, but I’m telling you, his policies -- he’s being totally influenced by radical people," added Alvarez, who stated that the late Cuban dictator Fidel Castro held power for two years before he "accepted" that he was a Communist after "bragg[ing] that he was a capitalist."