The subpoena of Mueller -- by both the judiciary and intelligence committees -- appears to be a boon to those House Democrats who seek further maneuvers against President Trump, Gaetz said.

"It was a week ago in the Judiciary Committee, and I asked Jerry Nadler whether he intended to subpoena Robert Mueller and he said he would not answer at that time," Gaetz said. 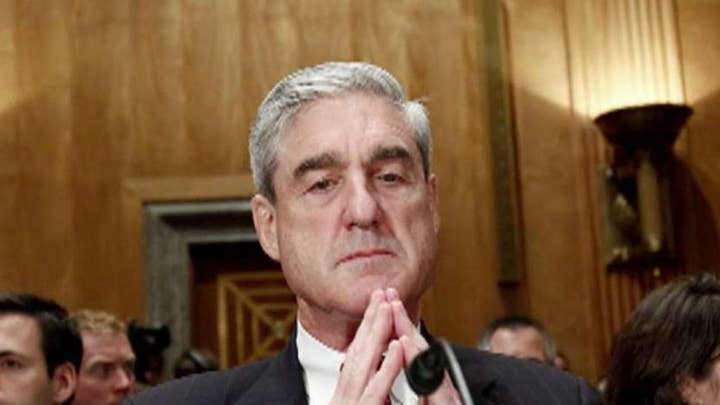 "So I hope we are not in store for 'impeachment-by-surprise,' as this seems to feed into the elements of the Democratic Party that are more focused on President Trump -- and sort of relitigating the Mueller report -- than in dealing with the humanitarian crisis at the border or dealing with many of the other challenges that I think a lot of swing-district Democrats would like to be working on at this time."

Gaetz then urged his fellow Republicans to demand crucial answers from Mueller.

"I think we have legitimate questions about how all these people ended up on the Mueller team that had a history of donating financially to Democrats and there did not seem to be sufficient balance," he said.

"I think we have legitimate questions about how all these people ended up on the Mueller team that had a history of donating financially to Democrats and there did not seem to be sufficient balance."

"If you've got bad ingredients going into a gumbo, then you're going to get a bad gumbo," the lawmaker from Pensacola added.

Congressional Democrats have fought to get access to Mueller and his unredacted report on Russian interference in the 2016 presidential election and whether President Trump obstructed justice. Weeks of negotiations between House Democrats and the Justice Department ultimately ended with Tuesday's subpoenas.