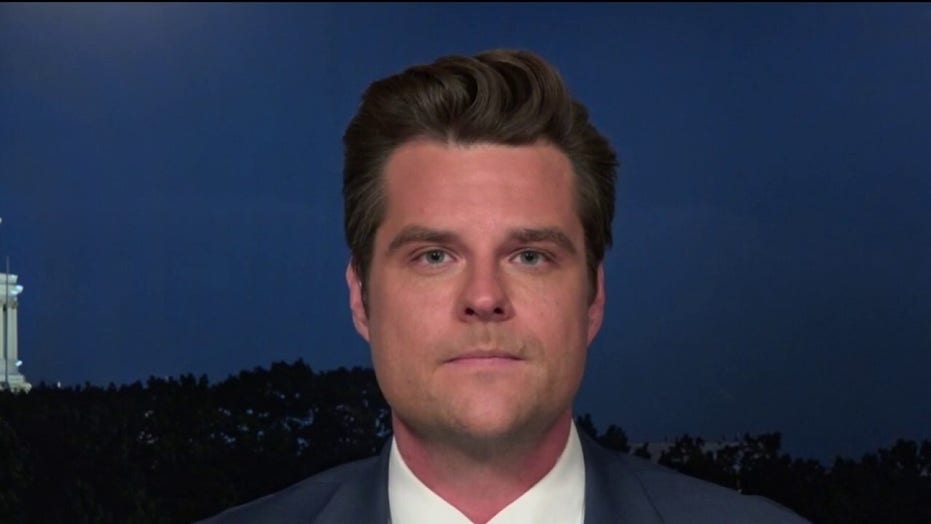 "I believe there may be a criminal investigation already underway of the Bloomberg-connected activities in Florida," Gaetz told host Sean Hannity.

Bloomberg, who briefly joined the race for the Democratic presidential nomination earlier this year, has reportedly raised more than $16 million for the Florida Rights Restoration Coalition.

Under the Florida state constitution, convicted felons can regain their voting rights after having served their time. However, a law enacted by Republican Gov. Ron DeSantis states that felons must pay all fines, restitution, and other legal financial obligations before their sentences could be considered fully served.

"If Michael Bloomberg was offering to pay off people's credit card debt," Gaetz added, "you would obviously see the value in that.

"[W]hen you improve someone’s net worth by eliminating their financial liabilities, that’s something of value," he went on. "Normally, it would be very difficult to prove that that was directly linked to impacting whether or not someone was going to vote. But they literally wrote their own admission."

A Bloomberg memo first reported by the Washington Post read: “We know to win Florida we will need to persuade, motivate and add new votes to the Biden column. This means we need to explore all avenues for finding the needed votes when so many votes are already determined.”

“The data shows that in Florida, Black voters are a unique universe unlike any other voting bloc, where the Democratic support rate tends to be 90%-95%," the memo continued.

"The law is clear this is something of value," Gaetz reiterated, "and I am encouraged after my conversation with the attorney general. I hope we have good law enforcement all over the country looking for the cheating and the tricks that these Democrats are going to try in this election." 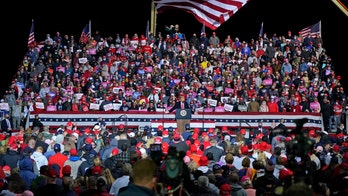