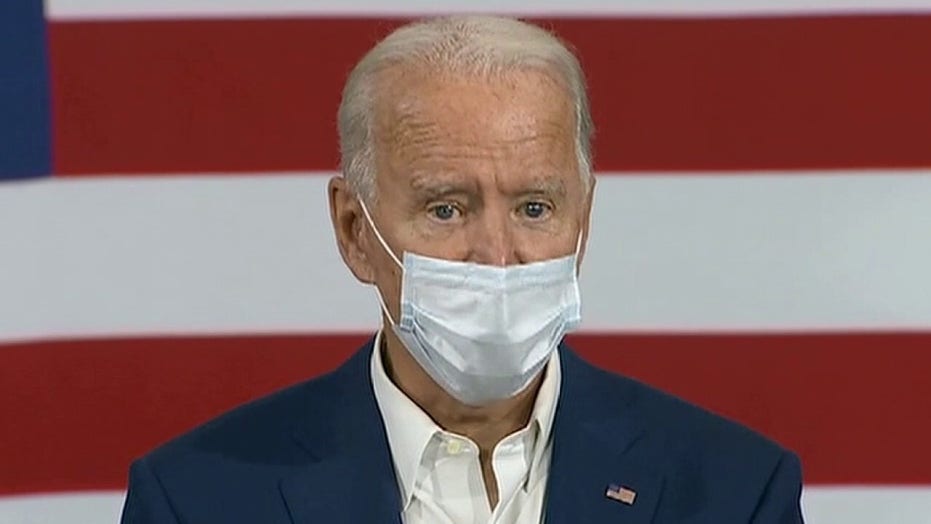 Biden: He froze, he failed to act, he panicked

Another cash infusion to the tune of $16 million is pouring into Florida from billionaire Mike Bloomberg, who pledges to pay the court fines and fees of nearly 32,000 Black and Hispanic convicted felons who have been hindered from voting.

Bloomberg hopes the initiative will remove the red tape for the approximately 1 million felons in Florida, who, if allowed, would likely vote Democrat in the upcoming election.

“We know to win Florida we will need to persuade, motivate and add new votes to the Biden column,” according to a Bloomberg memo, the Washington Post reported. “This means we need to explore all avenues for finding the needed votes when so many votes are already determined.”

“The data shows that in Florida, Black voters are a unique universe unlike any other voting bloc, where the Democratic support rate tends to be 90%-95%," the memo continued.

The state's Republican governor, Ron DeSantis, previously signed a bill which stipulates that felons must pay all fines, restitution, and other legal financial obligations before their sentences could be considered fully served, and allow them to participate in voting.

Activists and legal experts have said the bill disproportionately blocks Blacks and poor constituents from voting, but a court ruling in early September upheld the legislation. The issue is made even more pressing by the upcoming elections in November, particularly because Florida, with its Republican-held legislature, is a key battleground state, with 29 electoral votes up for grabs.

Democratic presidential nominee Joe Biden has a slight 1.6 point edge in Florida, according to an average of all the latest public opinion surveys in the state compiled by Real Clear Politics. That’s down from a 5-point advantage the former vice president held over the GOP incumbent a month ago.

Four years ago, Trump narrowly edged 2016 Democratic nominee Hillary Clinton in the state to capture the state, a big boost as he crushed Clinton in the Electoral College count to win the White House.

Biden on Tuesday made his first visit to Florida as a general election nominee.

Bloomberg previously announced he'd be investing $100 million to Florida alone in an effort to get Biden elected. The money allocated to the Florida Rights Restoration Coalition to pay off debts by the state's felons is a separate sum from Bloomberg's original pledge.

The coalition had raised about $5 million before Bloomberg made calls to raise almost $17 million more, according to Bloomberg staffers, the Associated Press reported.

Biden's campaign had been dramatically outspending the Trump team to run ads in Florida and other key battlegrounds.