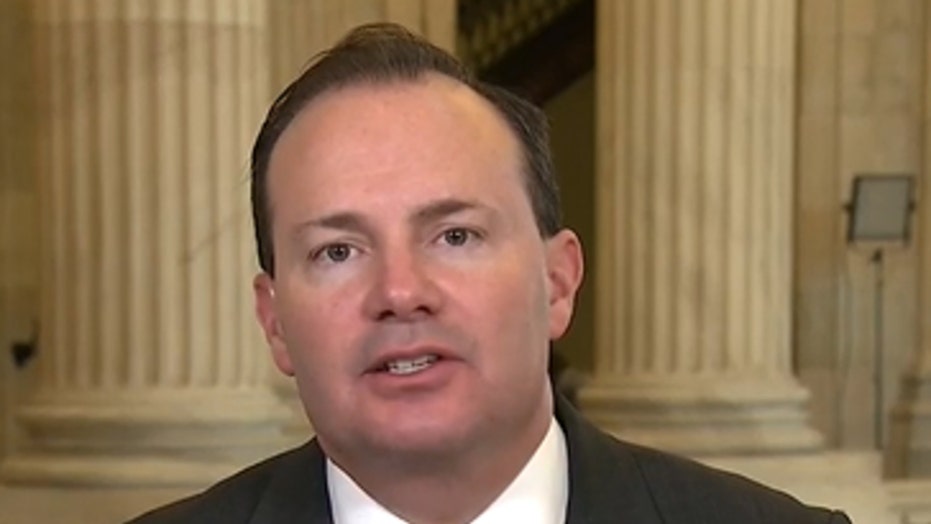 Rep. Ralph Abraham, R-La., said Wednesday that he will not seek another term in Congress to make good on his promise to serve just two terms, despite a last-minute pitch from President Trump to reconsider.

Abraham recently made an unsuccessful attempt in the Louisiana gubernatorial race but insisted that the loss did not play a role in his decision.

"This decision was made before I ever took office," he told the News Star, a paper in Monroe. Abraham served on the House Armed Services Committee and the House Agriculture Committee.

He said he was "humbled" that Trump asked him to give it another go while aboard Air Force One while headed to the NCAA National Championship Game, but his decision was made.

There’s good reason why Trump made the pitch. Politico pointed out that he is one of about two dozen Republicans who announced that they won't seek re-election in 2020.

Democrats, who’ve flipped several House seats last year, are expected to make plays on many of these seats. Republicans will insist that these districts will be defended, but the lack of an incumbent will likely add to the vulnerability of even some secure seats.

To retake the House, Republicans need to win back these seats and pick up an additional 19. FiveThirtyEight pointed out that it is rare that a party can win so many seats when there is an incumbent president.

Abraham’s seat doesn’t appear to be vulnerable in 2020, reports said.