Los Angeles officially declared itself a “sanctuary city” Friday against the backdrop of the Trump administration’s tough policies aimed at illegal immigrants.

"We declare, for all those who have been under attack in this Trump era, that this city, in this day, in this time, will be a city of sanctuary," City Councilman Gilbert Cedillo said. "It will be a place where people will know that they will be judged by the content of their character and not by the color of their skin, and not by who they choose to love, and not by when they got here. They will be judged by their contributions to our city."

The City Council voted 12-2 to approve the non-binding resolution nearly a year and a half after it was first proposed. Other cities like have adopted their own sanctuary city policies.

Friday's resolution declares Los Angeles to be a “City of Sanctuary, protecting the human rights of all our residents.” 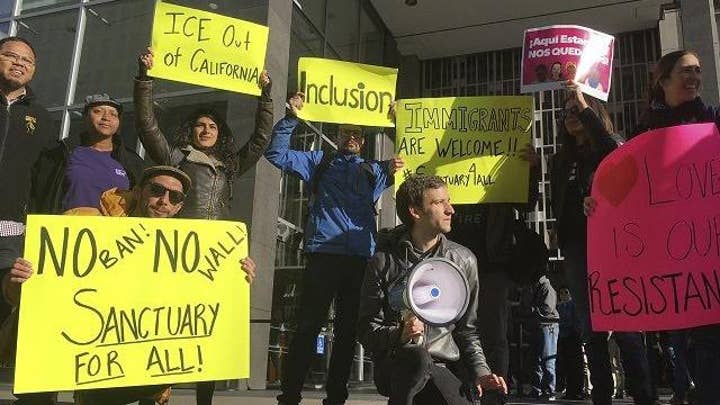 Some immigrants-rights advocates however, said the vote came too late.

“They missed the opportunity to do this when it really mattered — back when the immigrant community of Los Angeles needed to know where its city stood,” Hector Villagra, executive director of the ACLU of Southern California, told the Los Angeles Times. 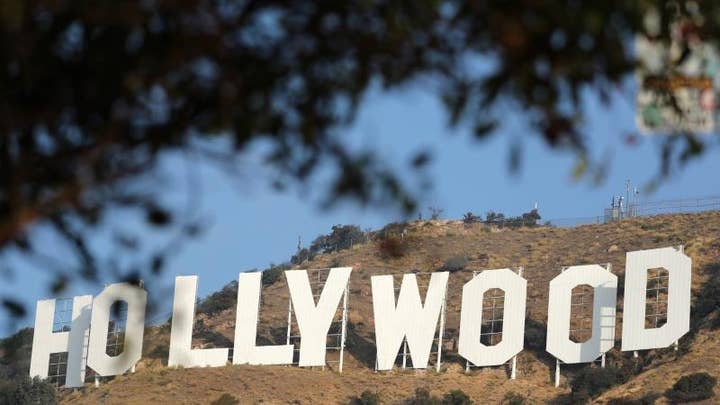 The Los Angeles Police Department already has a policy of not allowing immigration agents access to its jails or inmates unless they have a warrant, FOX 11 in Los Angeles reported.

"I wouldn’t say it’s completely symbolic,” she told the Times.