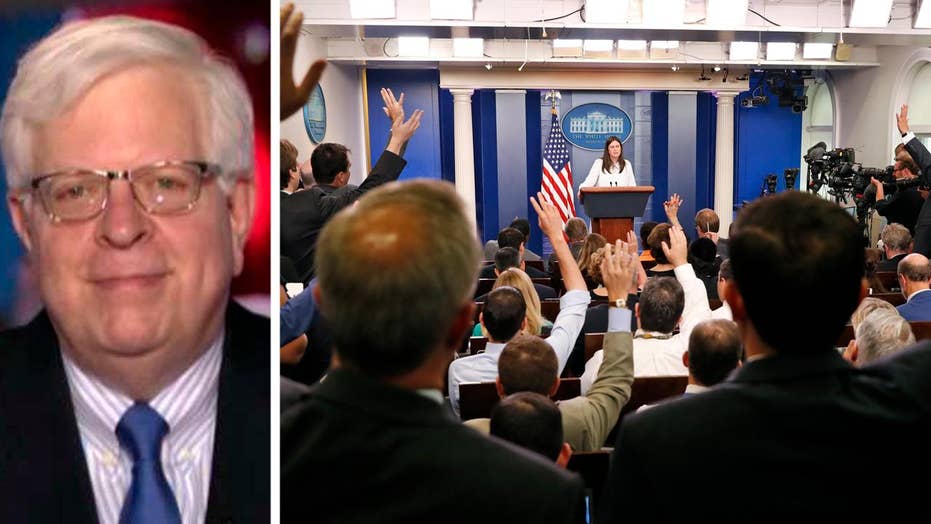 Dennis Prager: Media more of a threat than Russia

A left wing attempt to boycott a performance of the Santa Monica Symphony due to a guest appearance by conservative radio host Dennis Prager backfired on Wednesday night; the event was a sellout.

The symphony put on a fundraising concert at the Walt Disney Concert Hall in downtown Los Angeles.

Prager served as a guest conductor at the invitation of the orchestra's director.