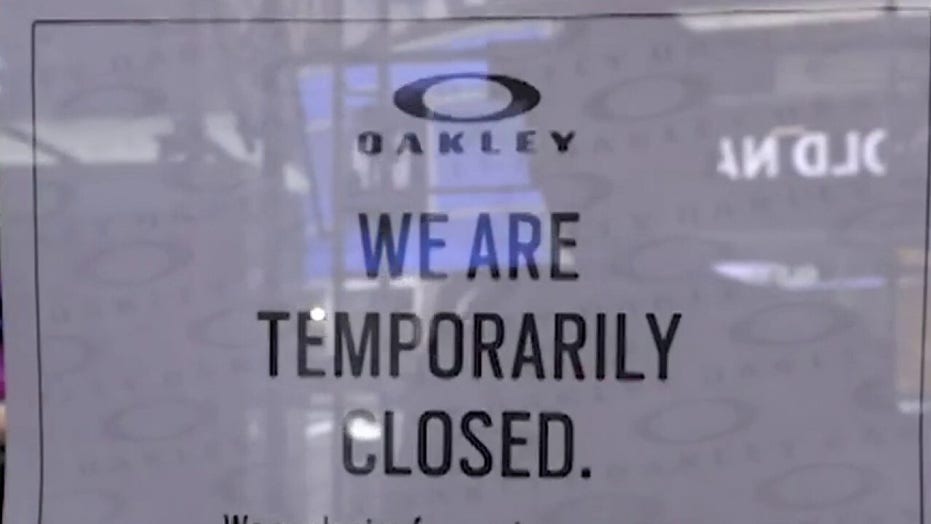 The Department of Labor’s independent watchdog on Thursday said it had “significant” concerns about the “unprecedented demands” for unemployment benefits amid the coronavirus crisis, highlighting issues related to state preparedness and the risk of fraud among those receiving relief under the temporary pandemic unemployment aid program.

“Due to the unprecedented demands on the unemployment system, more needs to be done to ensure that those receiving compensation are eligible and receive accurate and timely payment,” the report read.

“The expanded coverage offered under the temporary PUA program will pose significant challenges to states as they implement processes to determine initial and continued program eligibility,” the inspector general wrote, adding that “more needs to be done to ensure those receiving compensation are eligible and receive prompt payment; and to ensure overpayments are recovered and redirected to those in need.”

“The CARES Act specifically provides states with temporary, limited flexibility to hire temporary staff, re-hire former staff, or take other steps to process unemployment claims quickly,” the inspector general wrote, while adding that states have also “been slow to modernize unemployment systems” which has resulted in processing delays and inaccurate unemployment compensation payments.

“The OIG remains concerned that staffing challenges, coupled with the state of legacy systems, will continue to impede the management and oversight of UI benefits.”

The inspector general report also stated that states need to develop and implement new procedures to identify when individuals can return to work, and noted that the Office of the Inspector General will conduct “extensive oversight to monitor and assess” the new programs implemented under the CARES Act.

The inspector general also said it was “critical” for the Department of Labor to consider the concerns when implementing the stimulus program activities required for managing this “unprecedented level” of unemployment claims and increase in unemployment funding.

The report comes after another 4.4 million Americans filed for unemployment benefits last week as massive job losses caused by the coronavirus pandemic continued to grow.

The new unemployment numbers, which covers the week ending April 18, brings total job losses since the virus outbreak triggered widespread stay-at-home measures five weeks ago to more than 26 million, erasing the entirety of the 22.78 million labor market gains since the Great Recession more than a decade ago.

With a labor force that totals about 162 million people, the claims figures suggest the unemployment rate is about 16 percent, or roughly one in six Americans—significantly higher than the 10 percent peak seen during the 2008 financial crisis.

The Department of Labor said the numbers represent the largest increase since the Department began tracking the data in 1967.