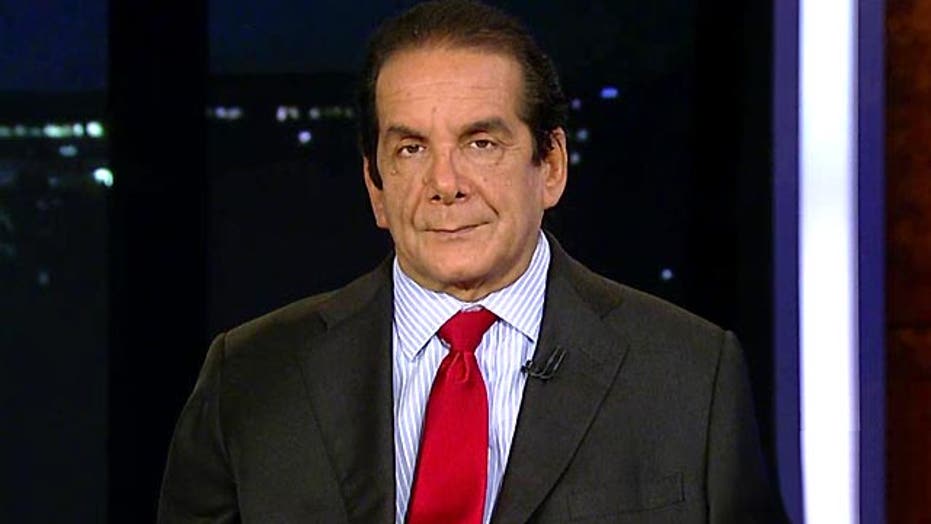 Krauthammer: US gave away bargaining chip

Krauthammer: US gave away “huge bargaining chip” in Cuba changes

Charles Krauthammer said Wednesday on “Special Report with Bret Baier” that the US lost “a huge bargaining chip” during the historic shift in relations between the US and Cuba.

“The president says that he is convinced this is going to advance our interests. I don’t understand it,” Krauthammer, a syndicated columnist and Fox News contributor, said. He noted that even if the US embargo isn’t always as effective as some would like, it is still an important tool.

“They have been waiting 55 years, the Castro’s, for something like this. And we gave it away for nothing,” he added.

His comments came hours after Alan Gross, an American contract worker, arrived back on US soil after five years of imprisonment in Cuba. In exchange, the United States released three of the “Cuban Five.”

The prisoner swap is accompanied by a sweeping change in US policy towards Cuba. In remarks from the White House, President Obama explained his intent to “re-establish diplomatic relations that have been severed since January 1961.”