Feb. 3, 2012: The Susan Komen For The Cure international headquarters are shown in the Dallas suburb of Addison, Texas. (AP)

Susan G. Komen for the Cure announced Friday it was reversing its decision to end grants to Planned Parenthood, after facing mounting pressure from pro-choice lawmakers and accusations that the breast cancer awareness organization had bowed to political influences.

"We want to apologize to the American public for recent decisions that cast doubt upon our commitment to our mission of saving women's lives," the group said in a statement.

The statement from Komen founder Nancy Brinker and the Board of Directors defended the organization's intentions. The group has claimed all along that its decision was not a political one and that it was merely setting responsible standards for grant money.

"The events of this week have been deeply unsettling for our supporters, partners and friends and all of us at Susan G. Komen. We have been distressed at the presumption that the changes made to our funding criteria were done for political reasons or to specifically penalize Planned Parenthood. They were not," the group said.

"Our original desire was to fulfill our fiduciary duty to our donors by not funding grant applications made by organizations under investigation. We will amend the criteria to make clear that disqualifying investigations must be criminal and conclusive in nature and not political. That is what is right and fair," the group's leadership said, adding that it would continue to fund Planned Parenthood grants and preserve the group's eligibility for future grants.

The move swiftly drew complaints from anti-abortion groups, which had applauded Komen for its original decision earlier this week.

"As a breast cancer survivor, I am troubled that the Komen Foundation has come under such heavy fire for their recent decision to tighten and focus their funding guidelines," Yoest said, calling the backlash "an ugly and disgraceful shakedown that highlights Planned Parenthood's willingness to pursue a scorched-earth strategy to force compliance with their pro-abortion agenda."

She also described the congressional investigation by Rep. Cliff Stearns, R-Fla., as "substantive."

Stearns said in a statement that he would continue his investigation. He said the donations pouring into Planned Parenthood over the Komen decision show the group does not need Komen funding.

"I believe that Planned Parenthood could be, and should be, totally self sufficient, as with so many other non-profit organizations, and spare America's hard-pressed taxpayers the $487 million Planned Parenthood received in public funding," he said.

Sandy Rios, vice president of Family-Pac Federal and a Fox News contributor, said the organization was clearly pressured by lawmakers.

"They are being pressured in every way. We are witnessing an absolute shakedown of an organization that simply wants to save the lives of women through cancer research," she said.

But Planned Parenthood and its supporters declared victory Friday.

Cecile Richards, president of Planned Parenthood Federation of America, credited the "outpouring of support" over the past week.

"This compassionate outcry in support of those most in need rose above political, ideological, and cultural divides, and will surely be recognized as one of our nation's better moments during a contentious political time," she said. "We are enormously grateful that the Komen Foundation has clarified its grantmaking criteria, and we look forward to continuing our partnership with Komen partners, leaders and volunteers."

House Democratic Leader Nancy Pelosi applauded the move. Sen. Patty Murray, D-Wash., called it a "huge win" for women. Murray was among 26 U.S. senators who had written Komen urging the group to reconsider its decision.

New York City Mayor Michael Bloomberg also got involved, announcing he would match up to $250,000 in donations to offset the expected funding cuts to Planned Parenthood. 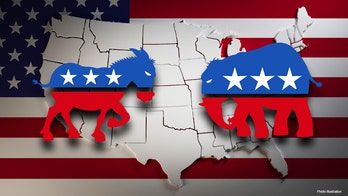 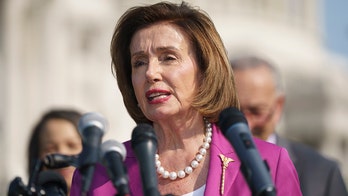 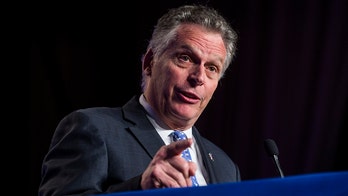 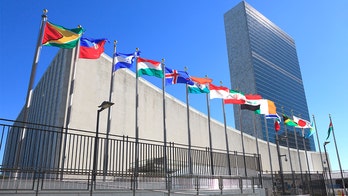