“I mean honestly, my candid response is that she is not the first, nor will she be the last, elected person to curse in public,” Harris, D-Calif., said on ABC's “The View.”

Tlaib, D-Mich., just hours after being sworn into the 116th Congress, was videotaped railing against Trump in a speech to supporters.

“People love you and you win,” she said. “And when your son looks at you and says, ‘Momma, look you won. Bullies don’t win.’ And I said, ‘Baby, they don’t, because we’re gonna go in there and we’re gonna impeach the motherf---er.”

The president called those comments “disgraceful,” and said she “dishonored” her family and country.

Harris also said there are “very powerful voices” in the country “sowing hate and division,” and, “We also need to check that.”

Tlaib, since the impeachment comments, has also faced Republican criticism for her comments about a pro-Israel bill.

The bill would punish companies that participate in the so-called “Boycott, Divestment, and Sanctions” (BDS) global movement against Israel. BDS proponents seek to pressure Israel through economic and other means.

“They forgot what country they represent,” Tlaib, a Palestinian-American who made history by becoming one of the first two Muslim women ever to serve in Congress, wrote. “This is the U.S. where boycotting is a right & part of our historical fight for freedom & equality. Maybe a refresher on our U.S. Constitution is in order, then get back to opening up our government instead of taking our rights away.”

Critics accused Tlaib of effectively invoking the "dual loyalty" slur used to suggest members of Congress, including Jews, are more loyal to Israel than the U.S. 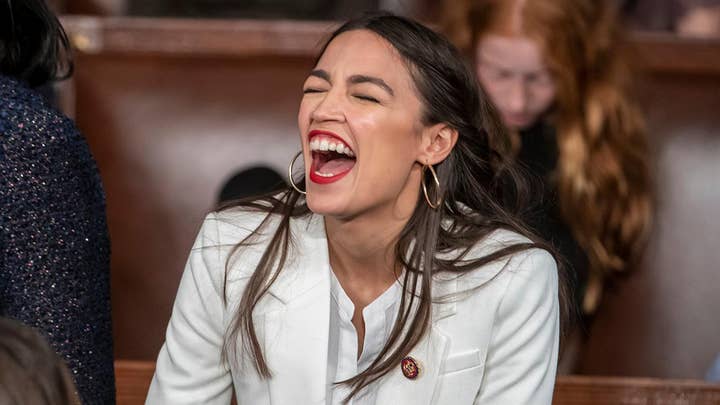 “She is challenging the status quo,” Harris said. “I think that is fantastic.”

Fox News’ Judson Berger and Gregg Re contributed to this report.