Will Democrats bring James Comey back to Capitol Hill to testify?

A leading Republican is disputing former FBI Director James Comey’s claims that the FBI did not spy on President Trump’s 2016 campaign and that he “had no idea” why Attorney General William Barr used that language to describe agents’ investigation.

In an interview on “America’s Newsroom” House Oversight Committee Ranking Member Representative Jim Jordan, R-Ohio, cited the Christopher Steele dossier, before making a dramatic statement about what went on ahead of the 2016 election in regards to surveillance on members of the Trump campaign.

Jordan told Bill Hemmer, “if that’s not spying, I don’t know what is… Andy McCabe told us when we deposed him that, but for the dossier, they wouldn’t have gotten the warrant. So, the idea that they used it…Jim Comey’s own words: salacious and unverified. Not my words. Not Republican words.

"The Director of the FBI who has been fired said it was salacious and unverified when they took it to a court—a secret court—to get a warrant to spy on Carter Page who was associated with the Trump campaign.”

On Wednesday, Barr told lawmakers that he and a team at the Department of Justice are re-examining the 35-page document to determine whether its allegations were part of a Russian disinformation campaign.

Special Counsel Robert Mueller’s report only briefly referenced the document and did not verify or corroborate any of the dossier’s most explosive claims. 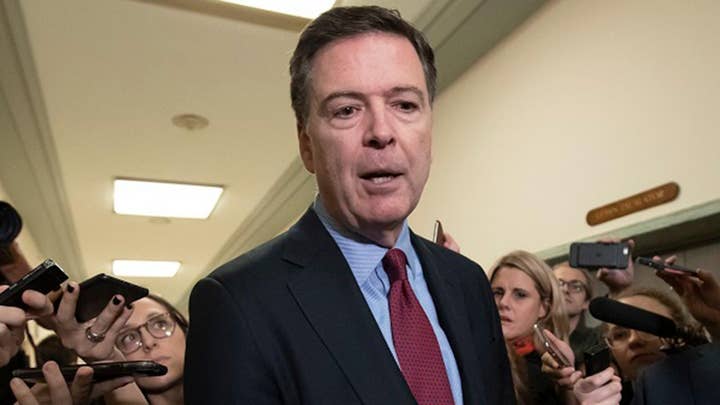 In a town hall on CNN Thursday night, Comey told Anderson Cooper that after the bureau received the dossier, they began the effort to try to see how much of it they could replicated. “The Steele dossier said the Russians are coming for the American election…And that was true. There were a lot of spokes off of that that we didn't know whether they were true or false, and we were trying to figure out what we could make of it.”

REP. DEVIN NUNES: EX-FBI BOSS COMEY 'IS IN A LOT OF TROUBLE' 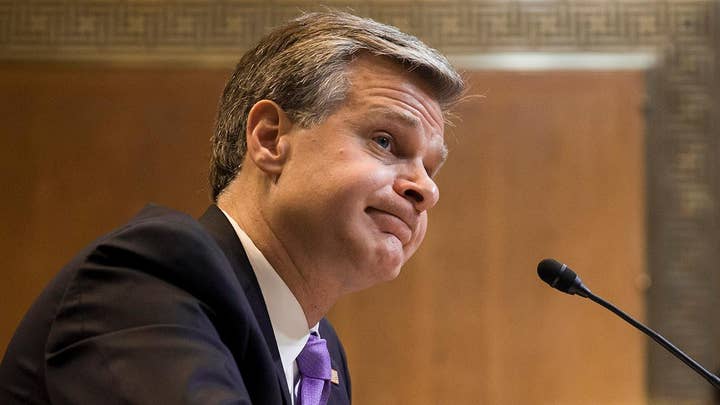 President Trump has claimed the FBI “spied” on his campaign and that subsequent investigations into Russian interference in the 2016 election, including by special counsel Robert Mueller, were part of an “attempted coup” against him.

During a hearing on Capitol Hill last month, Barr told lawmakers, “I think spying did occur. The question is whether it was adequately predicated. … Spying on a political campaign is a big deal.” He later clarified: “I am not saying that improper surveillance occurred; I’m saying that I am concerned about it and looking into it, that’s all.”

Comey dismissed Barr’s comments at the time, saying he had “never thought of” electronic surveillance as “spying.”

“I have no idea what [Barr’s]) talking about. The FBI doesn’t spy. The FBI investigates,” Comey told “CBS This Morning." 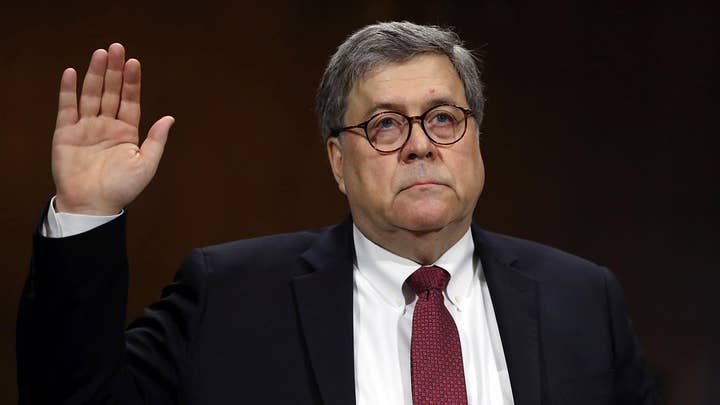 Jordan countered those claims: “[Barr] said spying took place. He said it twice. He said there is a basis for his concern about the spying that happened and then third and maybe most important here I guess maybe most frightening, he used two terms that scare me and should scare every American. He said unauthorized surveillance and he talked about political surveillance. He’s going to get to the bottom of that.

"I think Democrats are nervous about that. So, what do they do? They attack Bill Barr. They’re going to hold him in contempt for following the law, for goodness sake.”