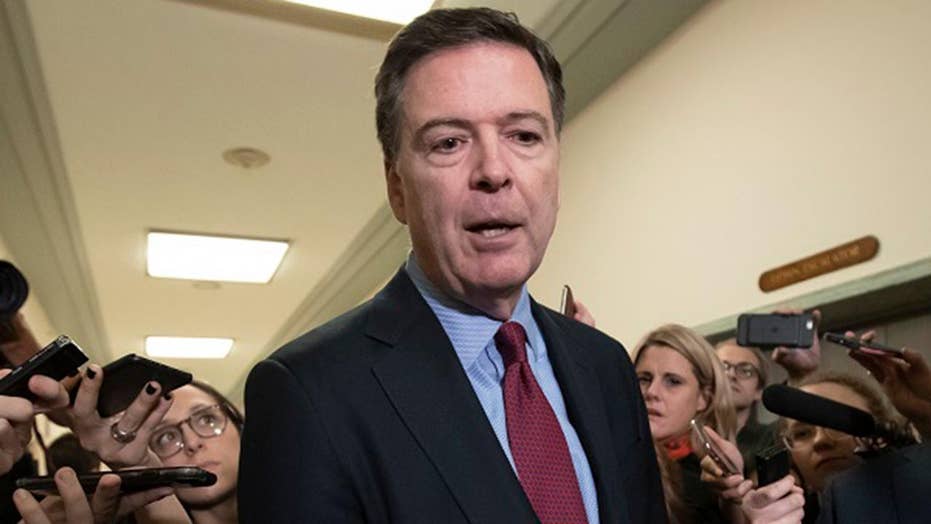 During a televised town hall, CNN anchor Anderson Cooper asked Comey about President Trump's repeated criticism of his predecessor for not taking more action against Russia on his watch.

"That's a hard question. President Obama faced a very difficult choice. The No. 1 goal for the Russians is to damage our democracy and undermine faith in our electoral process," Comey responded. "If he makes an announcement that the Russians are coming for the election, has he just accomplished their goal for them and has he given Donald Trump an excuse to say, 'Obama fixed the election'? So I get why he struggled with it." 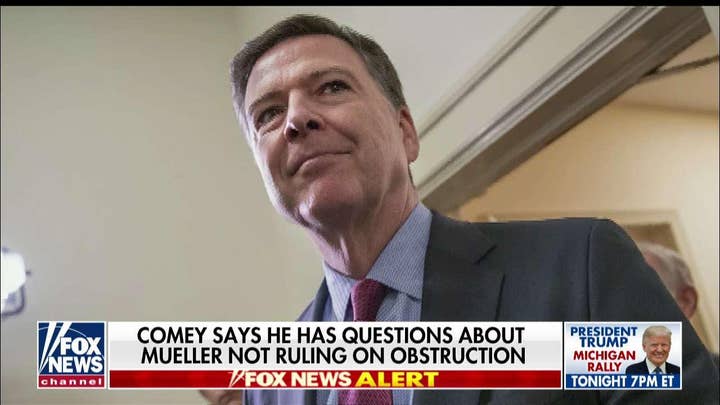 Comey credited Obama for doing a "sensible thing" by trying to get top lawmakers on both sides of the aisle to go public about Russia's meddling.

"He tried getting the bipartisan leaders of Congress to jointly tell the American people this is going on," Comey continued. "And, in my view, to their everlasting shame, the Republicans refused."

The former FBI director also mentioned that he offered to write an op-ed during the election to inform the country about Russia, but was shut down by the Obama administration.

"I get why President Obama hesitated and I agreed with his concern about not accomplishing Russia's goal for them," Comey told Cooper.

In a wide-ranging town hall about the Russia investigation, Comey was asked about the reported undercover investigator who was sent to meet former Trump campaign advisor George Papadopoulos. He dismissed the notion that it was "spying" and called it "reasonable" and a "totally normal step" based on the investigation.