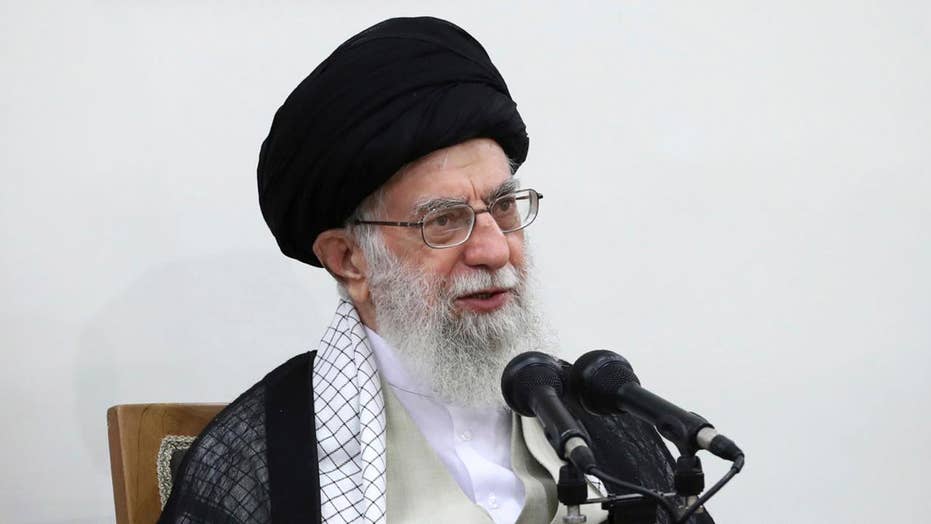 EXCLUSIVE – Iran is likely at "an inflection point," and the recent attacks on tankers and the downing of a U.S. surveillance drone appear to be part of an effort to change "the status quo," the director of the Defense Intelligence Agency (DIA) told Fox News exclusively.

"I'd say that they're probably at an inflection point right now," the director, Lt. Gen. Robert Ashley Jr., explained in his first national TV interview as the leader of the nearly 17-thousand strong agency. Director Ashley said, based on their activity over the last several years, the Iranians would probably say they were in a "favorable" position with their influence over the Iraqi government and the likelihood their longtime regional ally -- Syrian President Bashar al-Assad -- will remain in power.

But, Director Ashley -- whose agency's mission is to understand foreign militaries and the operational environment -- said the United States' withdrawal from the Iran deal and subsequent sanctions made a major impact on the regime. Later this year, DIA expects to release an unclassified military study on Iran, which follows similar reports on China and Russia.

"As you look at the developments of JCPOA (the Iran deal), the lack of an economic outcome for them, and then, really, the sanctions which have put a lot of pressure on the Iranian government... I think this uptick that you’ve seen is a reflection of them trying to kind of change the status quo in the path that they’re on," Ashley said.

He continued, "I would say the pressure campaign is working and there is hardship. And, you know, the president has asked the question before, "Does this have an impact on the Iranian people?” And, it has an impact on the entire nation when you look at their economy, because the economyʼs moving into a recession and they are struggling." 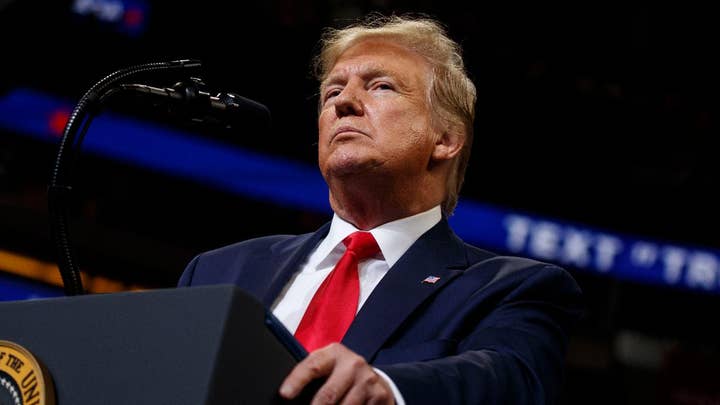 "We map those things out for the chairman, for the secretary, for the warfighters, so that they can have a sense of, what are the capabilities the Iranians have, what are the possible reactions that they might take if pressure’s put upon them. And so, we give them options to understand what are the low, mid, and high probability kind of reactions from the Iranians."

Tehran’s threat this past week to surpass enriched uranium limits brokered by the Obama administration -- a deal President Trump abandoned -- may be designed to pressure other nations to rein in the U.S., Ashley said. "They’re looking to go beyond 300 kilograms, and with the Iraq heavy water nuclear reactor, to start increasing the – the heavy water - that that produces as well," Ashley said.

"I think one of the things that Iranians and we assess is, they want to figure out how they can also leverage the European nations to come back in and bring the dialogue back to the floor and to have those discussions... if they were to break out and start fully building out the program, then it’s still about a year out before they can actually get to a weapon."

Pompeo on new sanctions against Iran

On a high-security installation near the Pentagon, Fox News went inside the secretive agency. Its analysts were embedded with Special Forces to track Saddam Hussein to his hiding place, the so-called spider hole, in Iraq, as well as Al Qaeda leader Usama bin Laden to his Pakistan compound.

"Being in the Air Force I have used information that came from DIA and see the other side of it, and how, if the information isn’t correct or isn’t up to date, how that could impact the warfighters deployed," Staff Sgt. Leanna Parker, a military forces analyst, said. "They use this (intelligence) on a day-to-day basis. It’s that tactical piece versus strategic -- looking five years ahead -- this is something they can use today."

TRUMP WARNS WAR WITH IRAN WOULD LEAD TO 'OBLITERATION'

Now, the pivot has been away from terrorism to competition between nations.

"China is the long-term concern. If you think about Russia, in so many ways, even though they have thousands of nuclear weapons and a lot of things that are left over from the Soviet era. In a lot of ways they are a declining power, especially economically," Ashley told Fox News. 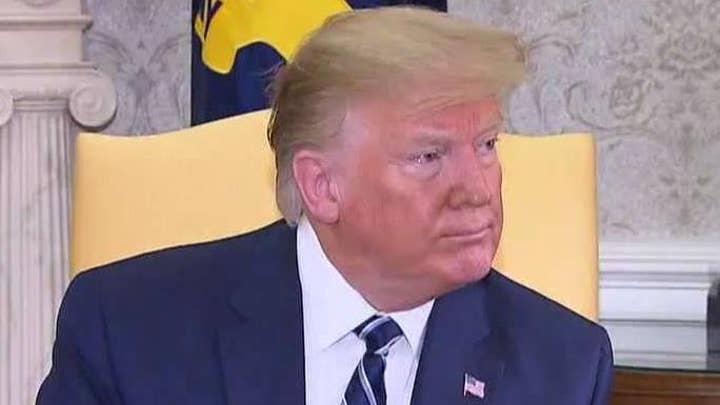 But, China and Russia are working together against U.S. interests.

Though President Trump and North Korean leader Kim Jong Un recently exchanged letters, Ashley said the findings of the intelligence community -- or "IC" -- have not changed.

"We still continue to assess within the IC that Kim Jong Un is not ready to denuclearize... We're still doing everything we can to make sure that we can characterize the capability that the North Koreans have, that they continue to train hard and build out their forces. And so, whether weʼre in discussions or whatever is happening on the political side of that, for the policymakers and for the senior decision makers, our job is to make sure that we're able to tell them what is happening, because they may go into a negotiation and hear something, but we're able to give them as much ground truth as possible which gives them leverage and advantage." 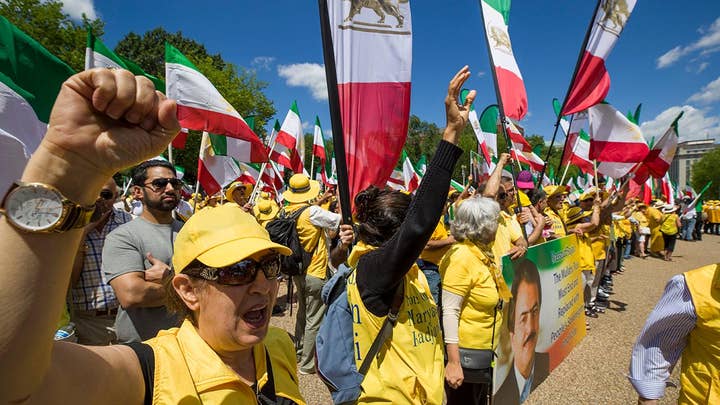 One of Ashley’s goals is the MARS project -- which is short for Machine-Assisted Analytic Rapid-Repository System -- which brings together current military intelligence databases with artificial intelligence to put together "a virtual environment so that the decision makers can understand strength, weaknesses, capabilities, and that we can do it in a very dynamic fashion."

Ashley said, "the goal is not to go to war, it's to prevent war, and that really is the outcome that we desire. But, if we do go to war, obviously the objective is to win."