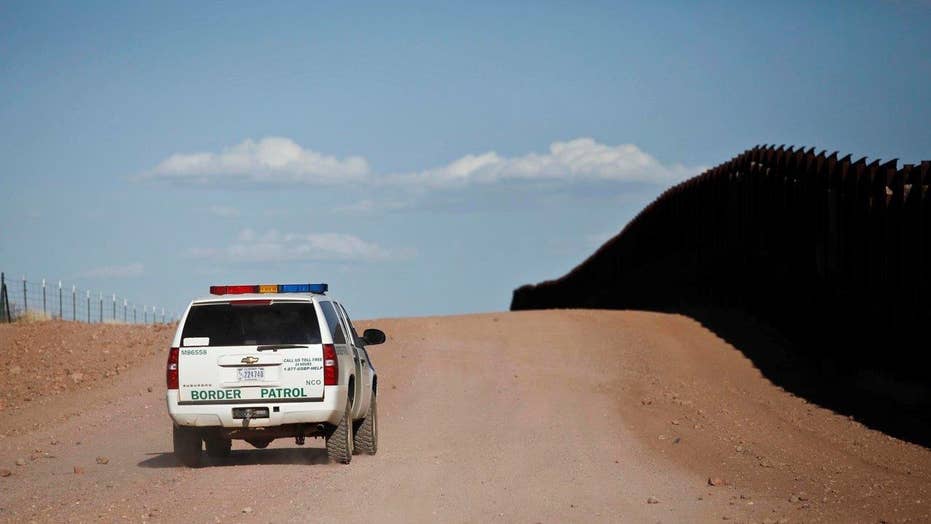 The swelling population of illegal immigrants and their kids is costing American taxpayers $135 billion a year, the highest ever, driven by free medical care, education and a huge law enforcement bill, according to the the most authoritative report on the issue yet.

And despite claims from pro-illegal immigration advocates that the aliens pay significant off-setting taxes back to federal, state and local treasuries, the Federation for American Immigration Reform report tallied just $19 billion, making the final hit to taxpayers about $116 billion.

State and local governments are getting ravaged by the costs, at over $88 billion. The federal government, by comparison, is getting off easy at $45 billion in costs for illegals.

President Trump, Attorney General Jeff Sessions and conservatives in Congress are moving aggressively to deal with illegals, especially those with long criminal records. But their effort is being fought by courts and some 300 so-called "sanctuary communities" that refuse to work with federal law enforcement.