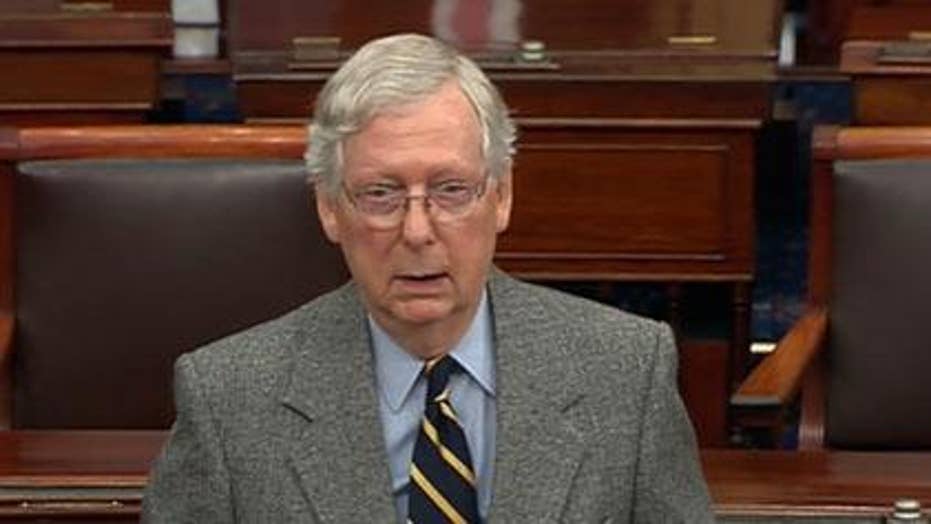 The House voted to impeach President Trump just before Christmas. Now it’s the new year and the disposition of a Senate trial is as unclear now as it was then.

Some observers argue that the House never truly impeached the president since it failed to transmit the articles to the Senate. Article I, Section 2 of the Constitution says the House "shall have the sole Power of Impeachment." Article I, Section 3 of the Constitution says "the Senate shall have the sole Power to try all Impeachments." One could argue that the dispatch of the articles to the Senate is implied in the impeachment clauses. So, perhaps the House didn’t actually impeach Trump if the Senate never gets the articles. In fact, before the House impeached the President, some parliamentary observers argued it would be absurd for the House to go halfway through the impeachment exercises – and never actually walk the articles across the Capitol Rotunda to the Senate for a trial.

Well, here we are.

Let’s take a step back.

The Constitution grants the House and Senate autonomy from one another; each chamber can conduct business the way it sees fit, make its own rules and be the ultimate judge of its membership. Both bodies can pass whatever bills or adopt whatever resolutions its members desire. But there are many instances where the House and Senate must work together. This is spelled out in a few instances by the Constitution. Other times, it’s just implied. In other words, if the House and Senate want to get a bill to the president’s desk and actually try to get it signed into law, well, both chambers must eventually approve the same piece of legislation. And the Senate can’t act on a House bill if the House never shuttles the parchment across the building. The same goes for the Senate. 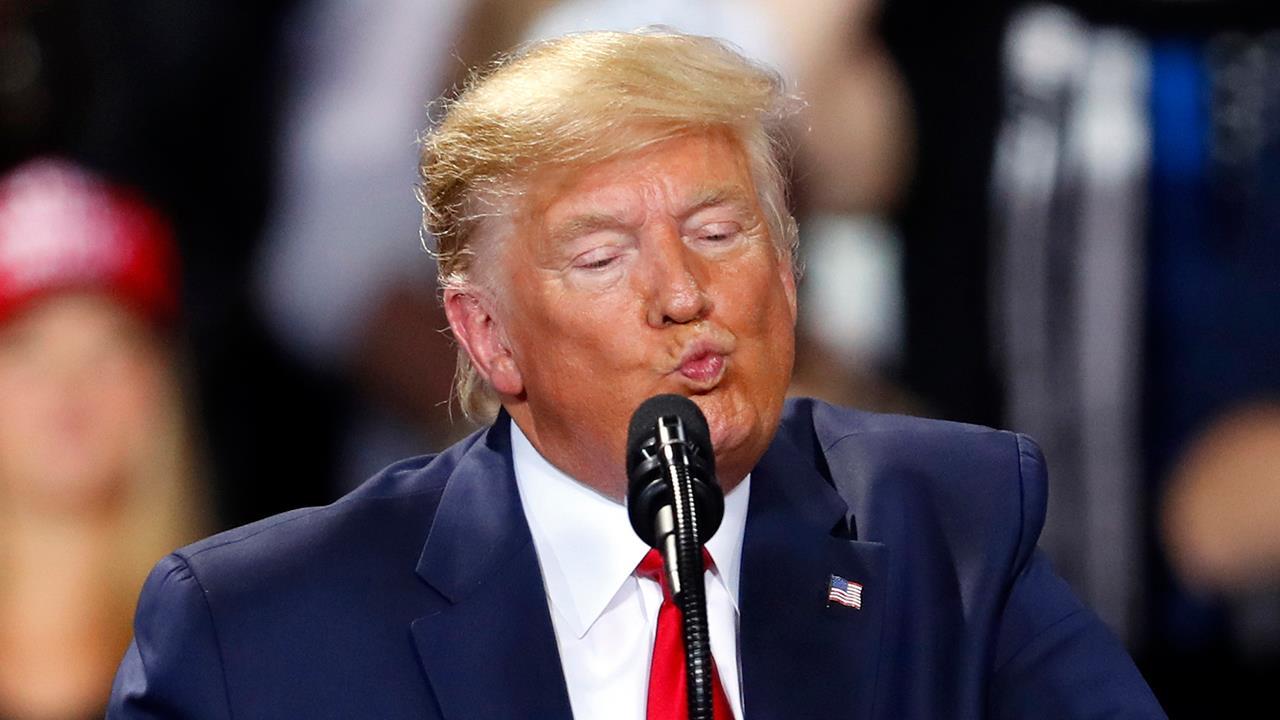 The House is the prime mover in impeachment. Article I, Section 7 declares that “All Bills for raising Revenue shall originate in the House of Representatives.” That means the Senate can’t move first on a tax bill. By the same token, the Senate can’t initiate its own articles of impeachment. But one may infer that the Founders presumed that the Senate would play a near-automatic, reciprocal role once the House completed an impeachment and thus sent the articles across the Rotunda.

That said, there is an interesting clause in the House’s impeachment resolution which bears some scrutiny. The articles state the following:

"Resolved, That Donald J. Trump, President of the United States, is impeached for high crimes and misdemeanors and that the following articles of impeachment be exhibited to the United States Senate."

In some respects, the clause saying that the articles “be exhibited to the United States Senate” could work in the parliamentary favor of House Speaker Nancy Pelosi, D-Calif.

As asserted earlier, like the House, the Senate can advance its own measures without respect to the House. So, it’s possible that Senate Majority Leader Mitch McConnell, R-Ky., could engineer some sort of a vote to “disapprove” or reject the House’s action on impeachment. But without the actual articles of impeachment in hand, this is a facile maneuver. It would have no direct parliamentary bearing on the articles the House adopted. The House’s statement that the articles “be exhibited” to the Senate may bolster that argument. Pelosi could also rightfully claim the Senate never acted on the House’s actual articles. 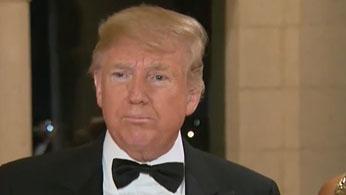 Sen. Josh Hawley, R-Mo., announced Thursday that he would introduce a resolution to “dismiss” the articles of impeachment when Congress returns from its holiday recess on Monday. But it’s hard to dismiss something the Senate doesn’t have. Moreover, it’s unclear if the Senate could actually muster 51 yeas to dismiss. Lots of Republican senators – for a variety of reasons – think the Senate should conduct a bona fide trial. So just dismissing the articles could be a problem for many Republicans, especially if the articles themselves remain sight unseen.

It’s possible that Pelosi could still send the articles over to the Senate. McConnell and Senate Minority Leader Chuck Schumer, D-N.Y., could still forge a pact dictating the contours of a Senate trial. That’s what happened in 1999 when Senate Majority Leader Trent Lott, R-Miss., and Senate Minority Leader Tom Daschle, D-S.D., reached an agreement for President Clinton’s impeachment trial. But it’s tough to see how McConnell and Schumer can reach an accord signed off on by all 100 senators the way Lott and Daschle did two decades ago. And why would McConnell even entertain much of a conversation with Schumer when the Senate lacks the articles?

There has been talk that McConnell could just conduct a trial without the articles. McConnell conceded Friday that he can’t just ask Supreme Court Chief Justice John Roberts to walk across the street to the Capitol and start the trial. House Democrats would argue such a move is out of bounds if it still possesses the articles. If the Senate were to conduct some sort of impeachment tribunal without the articles, then the body would truly have entered unprecedented, parliamentary and perhaps extra-Constitutional territory The Senate has 25 rules which apply to an impeachment trial. McConnell can’t suddenly impose a trial on the Senate as dictated by those 25 rules without the agreement of all 100 senators. The Senate conducts much of its business via “unanimous consent.” If all 100 senators agree, as with the Lott/Daschle pact of 1999, then the Senate can do anything with a trial. But all it takes is one objection. And one could imagine there would be many objections.

We don’t know much more than we did a few weeks ago.