FILE 2008: A male couple inside San Francisco City Hall as they prepare to get married. San Francisco, Calif. (REUTERS)

It also follows the Supreme Court saying earlier this month that it will not hear appeals from five states trying to keep in place their marriage bans.

Last week, Holder made the same announcement for Colorado, Indiana, Nevada, Oklahoma, Utah, Virginia and Wisconsin, which means the federal government now recognizes gay marriage in 32 states and the District of Columbia.

Couples married in these states will qualify for a range of federal benefits, including Social Security and veterans' benefits.

"With each new state where same-sex marriages are legally recognized, our nation moves closer to achieving full equality for all Americans," Holder said.

He also said the government is working "as quickly as possible" to make sure same-sex married couples in these states receive the "fullest array of benefits" that federal law allows.

The Justice Department also has determined that it can legally recognize gay marriages performed this summer in Indiana and Wisconsin after federal courts declared marriage bans in the states unconstitutional.

Subsequent developments created confusion about the status of those unions, but Holder said the U.S. government will recognize the marriages. 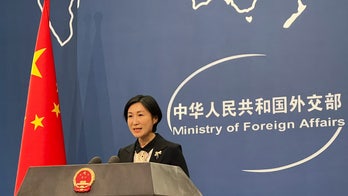 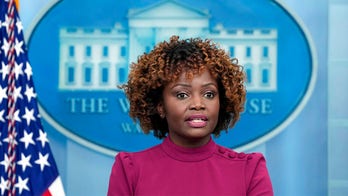 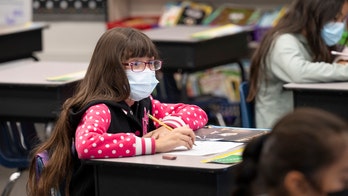 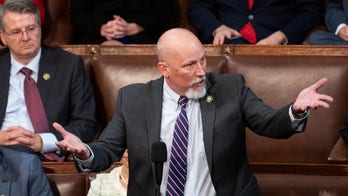