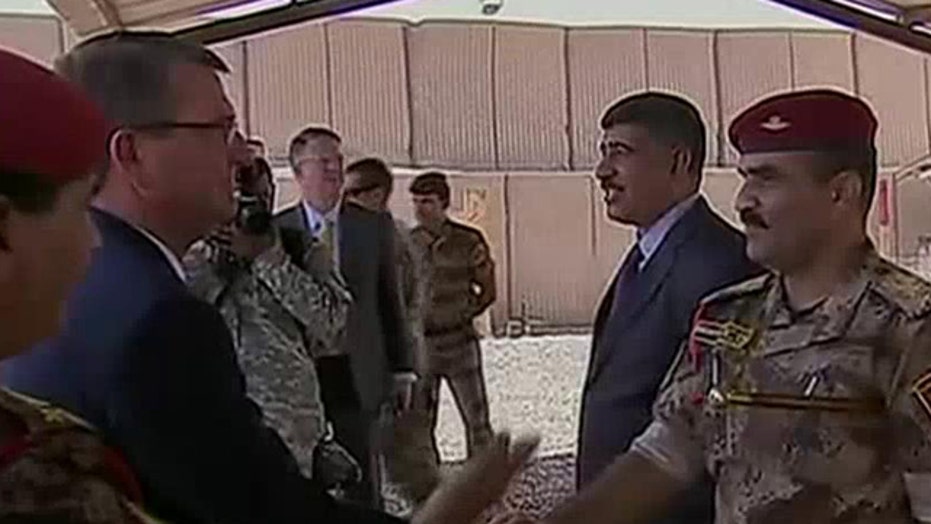 Abu Khalil al-Sudani, who Carter described as a senior member of Al Qaeda's shura council and head of the terror group's suicide and explosive operations, was killed July 11 in the southeastern part of Afghanistan. Al-Sudani has been directly linked to plots to attack the U.S. and also directed operations against NATO, Afghan and Pakistani forces while keeping close ties with Al Qaeda leader Ayman al-Zawahiri.

Carter said Al-Sudani was one of three known violent extremists killed in the airstrike, but did not name the other two.

Carter said the death of al-Sudani will further degrade Al Qaeda operations across the globe.

“The operation underscores the work that General [John F.] Campbell and all of our forces in Afghanistan do each day to take the fight to Al Qaeda,” Carter said. “We will continue to counter violence extremism in the region and around the world, including coalition efforts to deliver a lasting defeat to ISIL.”