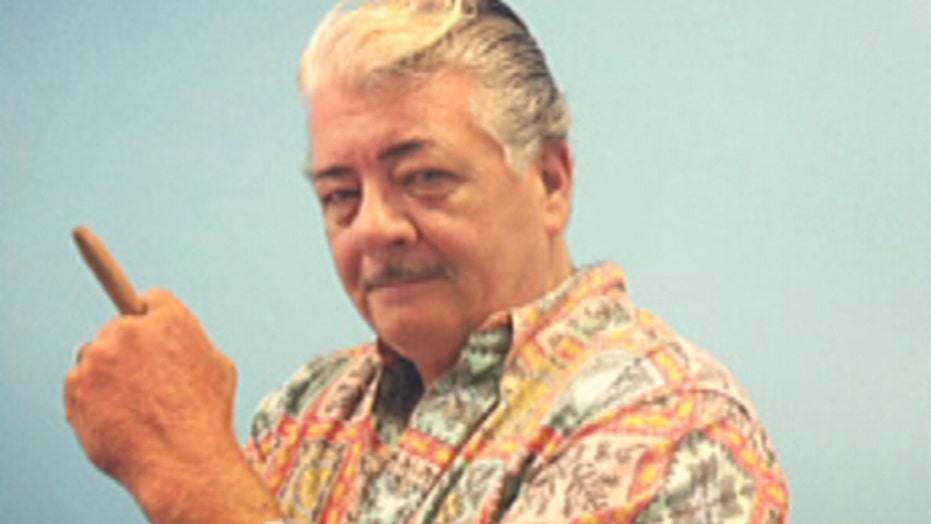 KANEOHE – Kawika Crowley, the Republican running for U.S. House District 2 in November, is quite possibly the state’s most interesting politician in 2014.

The 60-year-old native Hawaiian smokes cigars and fights for smokers’ rights, his home and campaign headquarters are in his 1995 Plymouth Voyager, and in heavily unionized, blue Hawaii, he’s unabashedly an advocate for the free market and conservative causes.

Crowley also is passionate about showing his patriotism, ensuring the U.S. military are honored and the victims of 9-11 aren’t forgotten — he spends the 11th day of each month on the side of the road with signs that remind passersby not to forget the victims of the terrorist attacks.

Crowley says he will give half of his congressional salary to the Wounded Warrior project if he’s elected.

Taking on popular incumbent U.S. Rep. Tulsi Gabbard, a well-financed war veteran, won’t be easy, but Crowley has just scored a major endorsement from the Maui Chamber of Commerce, something he said will help to kick off his campaign.