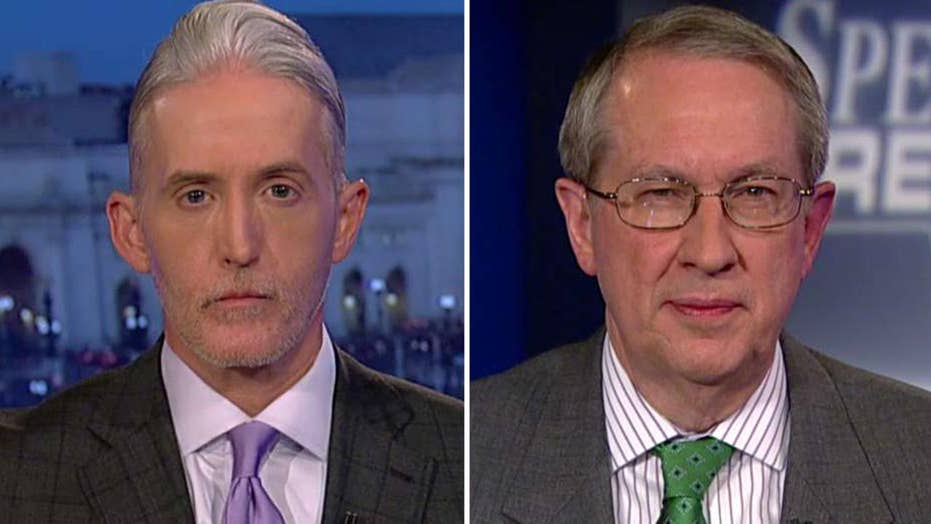 Republican lawmakers say the FBI and Department of Justice cannot investigate themselves.

House Judiciary Committee Chairman Bob Goodlatte and Rep. Trey Gowdy on Tuesday demanded the appointment of a special counsel to investigate “conflicts of interest” and decisions “made and not made” by current and former Justice Department officials in 2016 and 2017, noting that “the public interest requires” the action.

“Matters have arisen—both recently and otherwise—which necessitate the appointment of a Special Counsel. We do not make this observation and attendant request lightly,” Gowdy and Goodlatte wrote.

In an exclusive interview with Fox News, Gowdy and Goodlatte spoke about the discovery of new information as their reasoning behind calling for a second independent counsel.

“What changed for me was the knowledge that there are two dozen witnesses that Michael Horowitz, the [DOJ] Inspector General, would not have access to,” Gowdy said. “When I counted up 24 witnesses that he would not be able to access were he to investigate it, yeah only one conclusion, that’s special counsel.”

Last week, Sessions announced that Horowitz would investigate allegations of government surveillance abuse in light of memos released on Capitol Hill by the House Intelligence Committee which suggested, at least on the Republican side, that the dossier compiled by ex-U.K. intelligence officer Christopher Steele was used to obtain a FISA warrant to surveil former Trump campaign adviser Carter Page.

Goodlatte agreed stating that the case on which the warrant was built was “highly suspect.”

The lawmakers wrote, “There is evidence of bias, trending toward animus, among those charged with investigating serious cases.”

Both lawmakers said they didn’t know when or if a second counsel would be appointed at all. 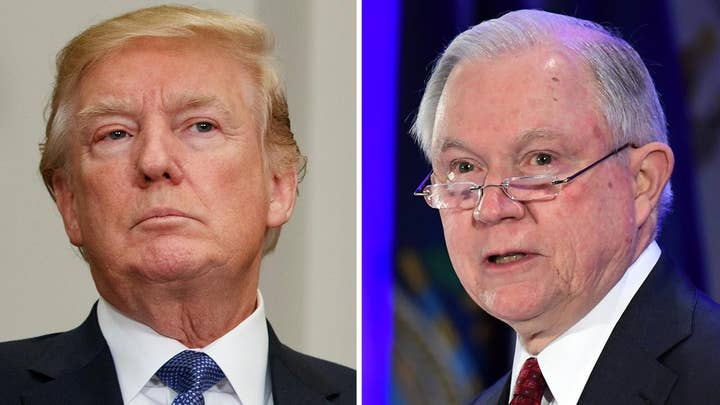 “This fact pattern is unique and compelling and I think he really ought to consider it,” Gowdy said.

Asked why a special counsel was needed, Gowdy told Fox News earlier, “Congress doesn’t have the tools to investigate this... We leak like the Gossip Girls.”

Gowdy and Goodlatte wrote that because the “decisions of both former and current Department of Justice and FBI officials are at issue,” they did not believe the DOJ was “capable” of investigating the “fact patterns in a fashion likely to garner public confidence.”

Both Gowdy and Goodlatte have announced in recent months they would not seek re-election this year.

Horowitz also is investigating former FBI Deputy Director Andrew McCabe, and whether he wanted to avoid taking action on new Clinton emails found on disgraced Democratic New York Rep. Anthony Weiner’s laptop, reports said. According to records, McCabe knew about the emails belonging to Hillary Clinton in September 2016, but did not choose to brief former FBI Director James Comey until October 26, 2016 — prompting the re-opening of the Clinton email investigation just one week before the presidential election.

“While we have confidence in the Inspector General for the Department of Justice, the DOJ IG does not have the authority to investigate other governmental entities or former employees of the Department, the Bureau, or other agencies,” Gowdy and Goodlatte wrote. Gowdy also serves as chairman of the House Oversight Committee. 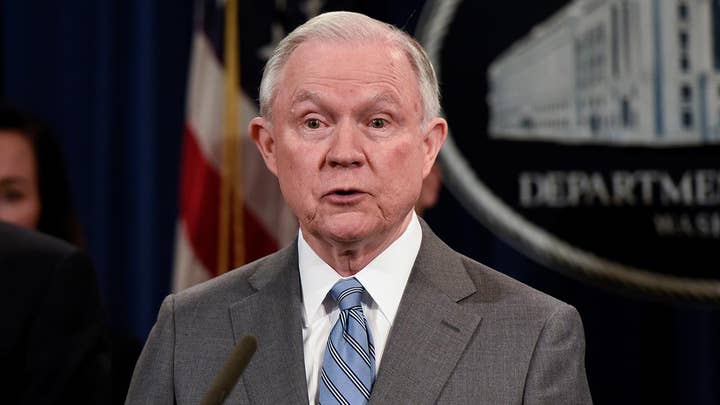 GOP LAWMAKERS RENEW CALLS FOR SECOND SPECIAL COUNSEL, SAY IT MAY BE 'UNAVOIDABLE'

They added: “Some have been reluctant to call for the appointment of a Special Counsel because such an appointment should be reserved for those unusual cases where existing investigative and prosecutorial entities cannot adequately discharge those duties. We believe this is just such a case.”

Goodlatte, who penned a letter to Sessions in July 2017 and September 2017 calling for the appointment of a second special counsel, received only one response from the Justice Department, suggesting that Sessions had directed senior federal prosecutors to investigate matters involving the Clinton Foundation and the sale of Uranium One — leaving the door open to consider whether “the matters merit the appointment of a Special Counsel.”

House Intel ranking member Adam Schiff, D-Calif., who recenlty released the Democrats' response memo, said the call for a second counsel was a way for Republicans to investigate “everything but what is most important: Russia’s interference in our election.”

Cummings aded, “The Department’s Inspector General is fully capable of conducting an independent review.  Here in Congress, our attention should be on investigating how Russia attacked our electoral process—not trying to protect President Trump.”

Goodlatte and Gowdy’s letter came just days after more than a dozen other House Republicans penned a similar note, requesting the appointment of an independent counsel to investigate the same issues.

The 13 lawmakers signed onto the letter that stated: “Evidence has come to light that raises serious concerns about decisions and activities by leadership at the highest levels of the Department of Justice and Federal Bureau of Investigation regarding how and why the Clinton probe ended and how and why the Trump-Russia probe began.”