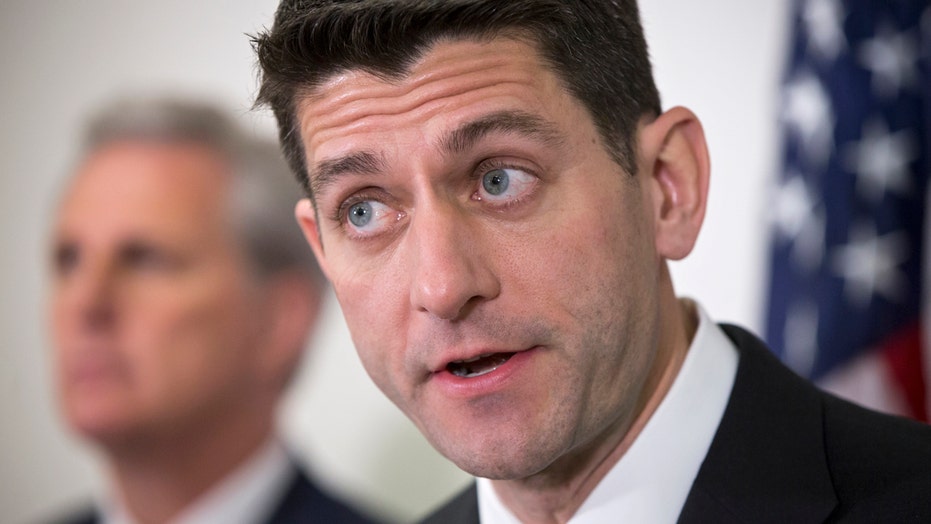 There’s a scene in the science fiction/comedy film “Galaxy Quest” where the crew is desperate to rescue Tim Allen’s character from the surface of an alien planet. You see, a gigantic creature called a “pig-lizard” is about to maul Allen while the crew watches in horror from the spaceship in orbit.

The crew wants to beam Allen back to the ship. Problem is, they’ve never tested the transporter device which dices someone into a million pixels during transit. So the crew tests the transporter on the pig-lizard instead.

This doesn’t work out too well. They beam the pig-lizard aboard the ship. But it arrives … inside out. And then the pig-lizard explodes, all over the transporter deck, innards and gizzards and plasma everywhere.

This macabre scene may well describe the state of the Republican Party after Super Tuesday. An inside-out, ruptured pig-lizard, strewn about a spaceship. It is ugly. But this is the GOP’s reality.

Not only is Donald Trump’s bid for the nomination soaring against all early expectations, but the phenomenon could hold consequences for the congressional contests.

Senate Majority Leader Mitch McConnell, R-Ky., for his part, worries about retaining the “majority” part in his title. So McConnell must help incumbent Republican senators in swing states like Ohio, Pennsylvania, New Hampshire and Illinois retain their seats. The Kentucky Republican reportedly vowed that his party would “drop [Trump] like a hot rock” this fall.

But so far, most Republicans are freaking out about what they can do to save their own hide at the ballot box in November, with the possibility of being caught up in a fight involving Trump’s base and its foes.

This problem is especially acute when so many congressional Republicans publicly backed Sen. Marco Rubio, R-Fla., who has now won only Minnesota. Others still support Sen. Ted Cruz, R-Texas. But the worst news for the GOP from Super Tuesday? Everyone did just well enough to keep running. No one’s dropping out. That further muddles things. Cruz and Rubio could keep running to build a firewall that’s just thick enough to deny Trump from mathematically securing the GOP nomination. That could prompt a brokered convention in Cleveland this July.

Talk about an exploded, inside out, pig-lizard.

But Ryan periodically deviates from this purported agnosticism. He did so last fall when he upbraided Trump for comments about Muslims. Ryan again chastised Trump this week.

“When I see something that runs counter to who we are as a party and a country, I will speak up,” said Ryan.

Trump’s initial refusal to disavow white supremacist David Duke and the Ku Klux Klan (something he has since done) is what forced Ryan’s hand this time.

“If a person wants to be the nominee of the Republican Party, there can be no evasion and no games. They must reject any group or cause that is built on bigotry. This party does not prey on people’s prejudices,” said the speaker.

Democrats barely react to this as the GOP seemingly ruptures from the inside.

Sen. Lindsey Graham, R-S.C., tells CBS that the GOP should put its weight behind Cruz, because, well, even the Texas Republican is better than Trump.

This is the same Cruz who engineered the 2013 government shutdown, called McConnell a liar on the Senate floor and repeatedly claims that the nation is governed by “the Washington cartel.”

There is consternation about what Trump or Cruz means down-ballot for Republicans. The Senate was already in play before all of this. Democrats must collect a net gain of 30 seats to reclaim the House. That’s a tall order. Multiple sources say Democrats could inch into the high twenties for seats they flip if Trump is the Republican standard-bearer – but still falling short. Winning the House entails a significant suppression of the GOP vote across the board. That puts otherwise safe Republican House seats in play.

But the real trouble could be the future of the party. This may be the moment where the fractured GOP finally splits. After all, Republicans have only secured a majority in a national election once since 1988.

The bigger question is what becomes of the Republican Party – let alone, how its members govern.