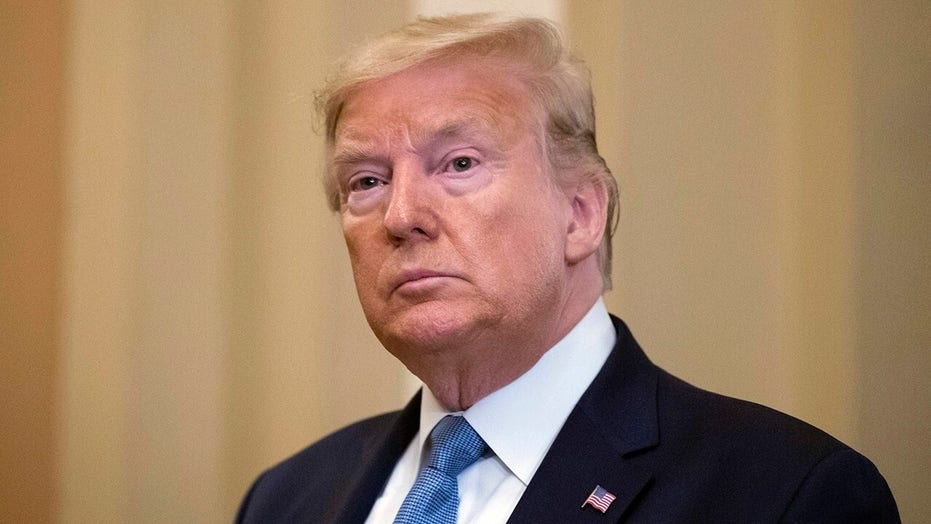 Rep. Matt Gaetz, R-Fla., said Tuesday that he tested negative for coronavirus, just one day after going into self-quarantine after he learned he and several other congressional leaders had been exposed to a CPAC attendee who tested positive for COVID-19.

Gaetz said he "continues to feel fine and show no symptoms" but will remain under self-quarantine until Thursday at 2 p.m., as advised by medical professionals.

Still, after traveling aboard Air Force One on Monday and sitting by himself in an empty office aboard the presidential plane, Gaetz said he decided not to stay in a hotel upon his arrival in Washington, D.C., but instead said: “I slept in a Walmart parking lot somewhere off [Interstate] 85,” according to reports by the Pensacola News Journal.

The congressman had contact with President Trump, who also attended the CPAC conference, in late February, prior to learning that he had been exposed to a patient with the virus, but the White House said in a statement late Monday that Trump was not in close proximity to the stricken attendee and has not received testing for the virus.

Gaetz faced backlash last week as he sat on the House floor wearing a gas mask ahead of a vote on an $8.3 billion supplemental spending bill to combat coronavirus, which passed with bipartisan support.

“I wasn’t making light of the situation,” Gaetz said on Tuesday. “I only wish I had worn the gas mask at CPAC.”

Gaetz's Washington office remained closed as he awaited test results. His home state of Florida has 15 cases of the virus as of late Tuesday.