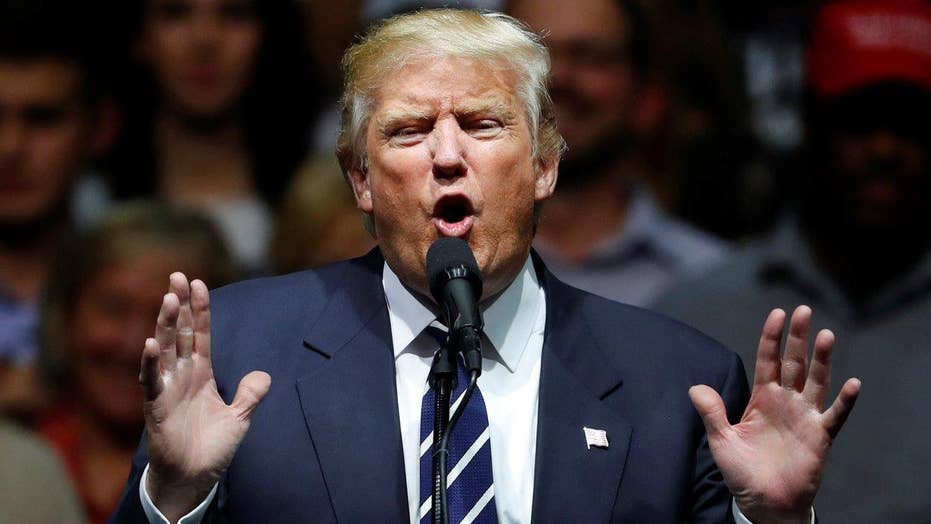 Republicans question the ExxonMobil CEO's ties to Moscow and call for probe into any possible attempt to influence the election; John Roberts reports for 'Special Report'

A majority of American voters think there was no real effect on the presidential race from Russian cyber-attacks, according to a new Fox News Poll.

The poll finds 32 percent think Russia did help Trump in the election, while just one percent says the cyber-attacks aided Clinton.

Voters largely do not share Trump’s mistrust of the CIA.  Two-thirds, 67 percent, have confidence in the agency:  18 percent have “a great deal” of confidence and another 49 percent have “some” confidence.  Views on the CIA have held remarkably steady, as 64 percent had confidence in 2014, and 66 percent in 2002.  Those are the only other times the question has been asked by Fox.

Meanwhile, many see Trump as too cozy with Russia.  By a wide 50-15 percent margin, voters say he’s “too accommodating” vs. “too confrontational.”

It’s the opposite on his dealings with China, as 43 percent feel he’s being “too confrontational” vs. 17 percent “too accommodating.”

More than 7 voters in 10 are familiar with reports Russia tried to interfere with the election (73 percent).  By a 41-1 percent margin, that group thinks the hacking helped Trump rather than Clinton, while 54 percent say it didn’t matter.

Eighty-five percent of Republicans, 64 percent of independents, and 36 percent of Democrats think the Russians didn’t affect the outcome.