Four staffers working for embattled Virginia Lt. Gov. Justin Fairfax resigned Monday, leaving him with a skeleton crew as calls grow for him to step down amid two sexual assault allegations.

Mills is a former executive director of the Democratic Party of Virginia and is married to state Democratic Sen. Jennifer McClellan, the vice chair of the Virginia Legislative Black Caucus, which has called on Fairfax to step down. 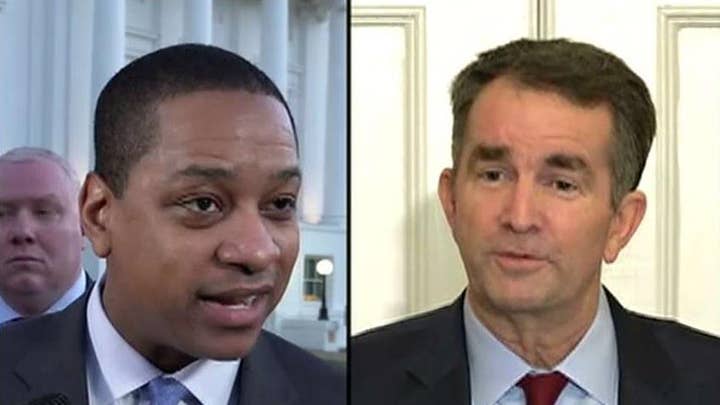 The departures were first reported by the Richmond Times Dispatch and confirmed by Fox News. Fairfax is accused of sexual assault in two cases that date back nearly two decades.

His first accuser, Vanessa C. Tyson, a professor at Scripps College in California, alleges that Fairfax forced her to perform oral sex on him in July 2004 during the Democratic National Convention in Boston. A lawyer for another woman accusing Fairfax of sexual assault, Meredith Watson, said in a statement that Fairfax raped Watson in 2000 when they were students at Duke University, calling the alleged attack “premeditated and aggressive.”

Lawyers for Watson Monday called on the Virginia Legislature to hold hearings “regardless of what they are called, and to reject a secret and delayed proceeding.”

They said impeachment hearings would’ve provided the Fairfax the due process he said he wanted.

In light of recent events, the attorneys said: “It turns out that Mr. Fairfax does not want due process. He wants to assault the character of his victims in secret, not in public, and certainly not under oath.”

Fairfax has denied both allegations and claim they are part of a smear campaign against him and he doesn’t intend to resign.

“I did not sexually assault Meredith Watson, Vanessa Tyson or anyone else, and the truth will help to confirm that statement,” he said. “And we’re looking forward to these independent investigations to get at the truth.” 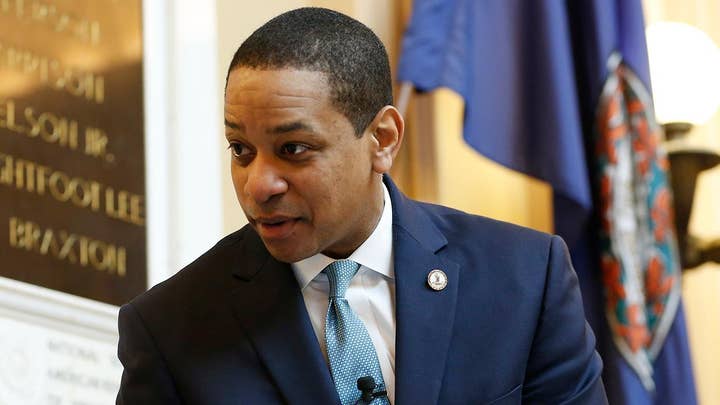 The allegations by Watson, which emerged late Friday, led to a bipartisan wave of calls for him to step down. Sen. Tim Kaine, D-Va., wrote on Twitter that Fairfax “can no longer effectively serve the Commonwealth."

Duke University, where Fairfax earned a bachelor’s degree, last week asked him to step down from the Sanford School of Public Policy Board of Visitors until the allegations are resolved.

The law firm where Fairfax has been a partner since last September, Morrison & Foerster, has hired an outside firm to conduct its own investigation into the allegations against Fairfax. 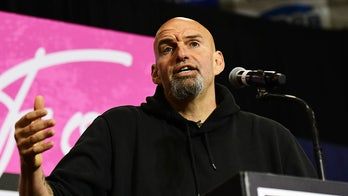