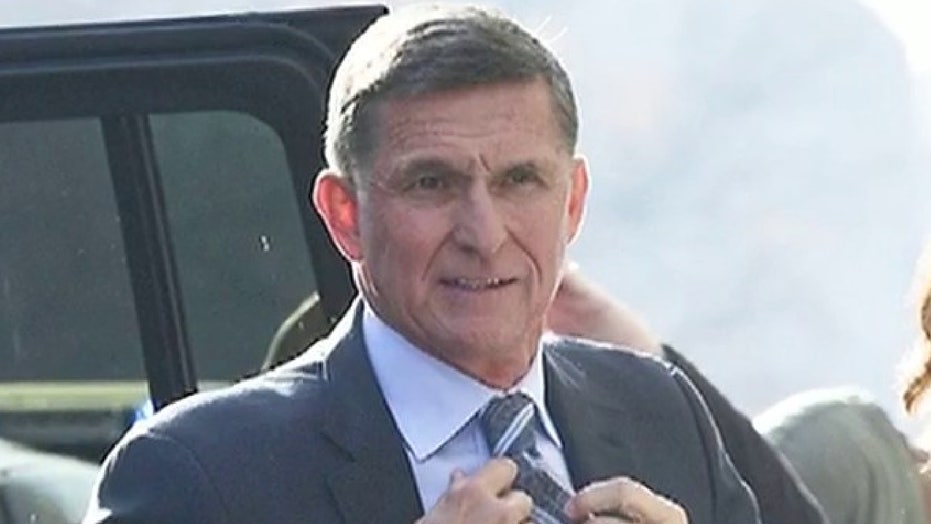 Former national security adviser Michael Flynn reacted to the news that the Justice Department has moved to drop its case against him by tweeting a video of his grandson reciting the Pledge of Allegiance.

“And JUSTICE for ALL,” Flynn tweeted.

Flynn pleaded guilty of lying to the FBI in late 2017, but the DOJ announced plans to drop the case Thursday after internal memos were released and raised serious questions about the nature of the investigation.

“After a considered review of all the facts and circumstances of this case, including newly discovered and disclosed information," as the department put it, DOJ officials said they concluded that Flynn's interview by the FBI was "untethered to, and unjustified by, the FBI's counterintelligence investigation into Mr. Flynn" and that the interview was "conducted without any legitimate investigative basis,” the DOJ filing said.

The federal judge overseeing the case still would have to make the final determination to dismiss it.

Documents unsealed a week ago revealed agents discussed their motivations for interviewing him in the Russia probe – questioning whether they wanted to "get him to lie" so he'd be fired or prosecuted, or get him to admit wrongdoing.