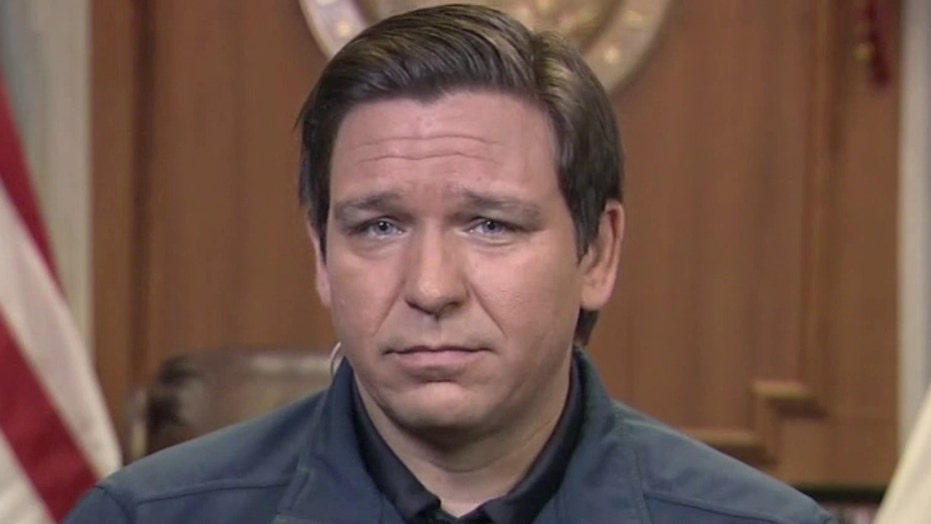 Florida Gov. Ron DeSantis said Thursday he doesn't see how Democratic presidential candidate Joe Biden can win the Sunshine State with President Trump doing better than he did in 2016.

"I don't see how Biden is able to win and I think the issue contrasts are very strong," the Republican governor told "Fox & Friends."

"Biden is somebody that says he would shut down the country when he's president. That is a disaster. We cannot do that. That will not play well here in Florida," DeSantis explained.

He added Biden's foreign policy record has been "repeated failures" compared with Trump's successes, especially on China, but there is room for improvement.

"We have an opportunity to really improve the performance in Miami-Dade County," DeSantis said. "The president's record has been strong down there. That was not a good county in 2016 at all. It was a really historic blowout. He was still able to win, even with all of that, so we're able to go and close that gap there and then with all of the strength throughout the rest of the state." 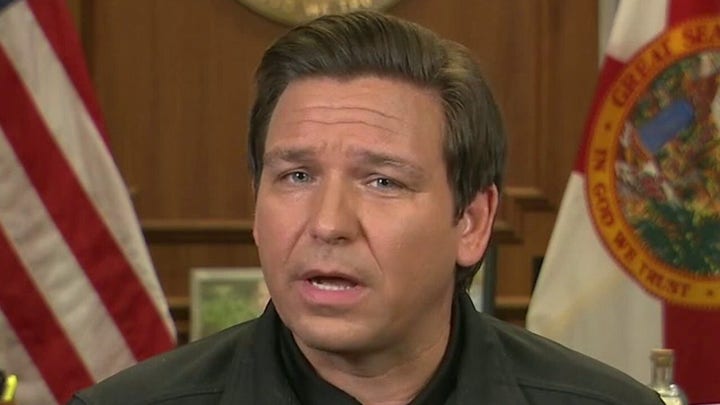 The governor slammed reports there was friction between the White House and the campaign in Florida as "typical false nonsense," saying he's raised more money for Trump than any other governor.

When co-host Brian Kilmeade pressed DeSantis on the problems, DeSantis replied, "I think he's had problems with the campaign, some of the folks in Florida, but that obviously are things that I'm not included in on."

With reports that Florida is adding up to 1,000 people per day, DeSantis said the electorate is "always in flux."

"You have people that are happy to get out of some of the high tax, high unemployment states, and they want to come down to Florida and do better," he said.

"I think those are probably going to be voters who are going to tend toward the president," he added, "but it is something where we have so many new voters added to the pot every election cycle, that it's a little bit more challenging in Florida than it would be in some other states that don't see the type of growth, and incidentally, the pandemic has not slowed that down at all."