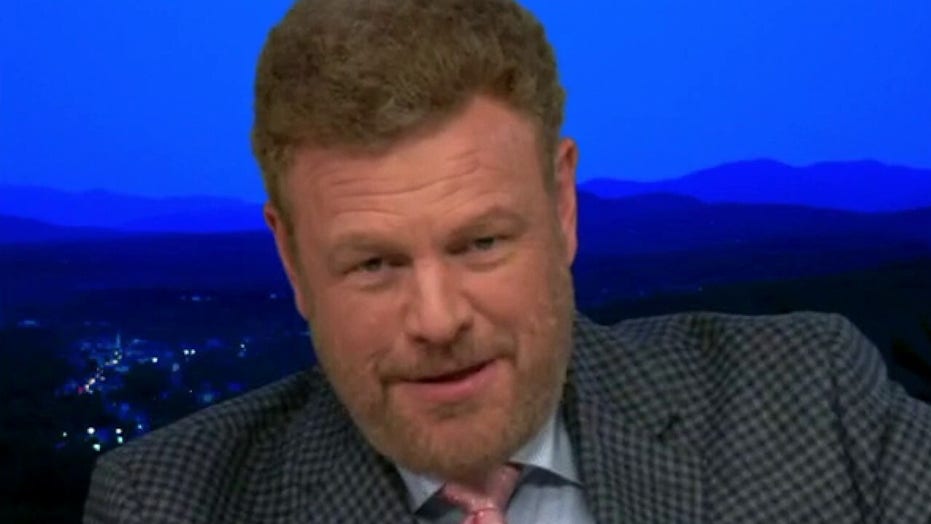 Mark Steyn of steynonline.com weighs in on Tucker Carlson Tonight.'

Still, Steyn said that while Biden's latest addition to that decades-long list is memorable, it may not top the infamous efforts of former Vice President Al Gore, Hillary Clinton, or former House Speaker Samuel Rayburn, D-Texas.

Only meriting honorable mention was Sen. Elizabeth Warren's, D-Mass., Instagram video of her drinking a beer and inviting her husband, Bruce Mann, to join her, Steyn said, adding that as an "effete, sinister and rootless foreigner," he can do a better folksy impression of "I'm gonna get me a beer." 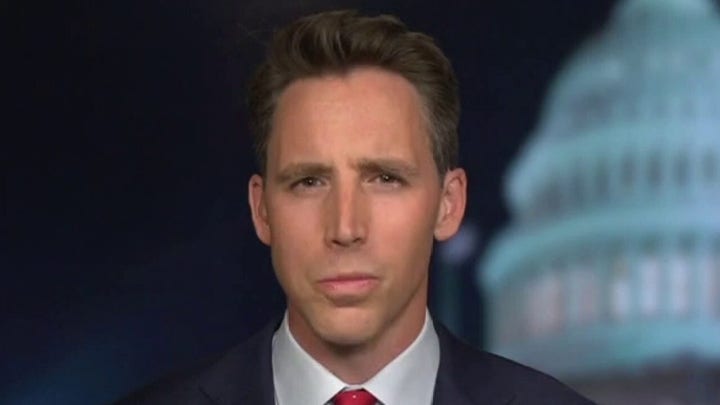 "She's out [of contention] immediately," said Steyn, who lives in New Hampshire, but was born in Canada."

"Joe Biden playing a song that he had never heard of until he stepped out on stage, by an artist he has never heard of ... that's actually a lot of what the Democrat problem was last time," he said, pointing to Democrats' use of celebrities late in the 2016 campaign to little result.

The incident Steyn called "the gold standard" of pandering was a 1998 encounter between Gore and grunge artist Courtney Love in which the Tennessee Democrat claimed to be a "big fan" of hers. When she asked him to name a song, he reportedly couldn't, according to the Chicago Tribune at the time.

Earlier in the 20th Century, Steyn recalled, the iconic Frank Sinatra gave a speech at the 1956 Democratic National Convention in support of former Illinois Gov. Adlai Stevenson II, when Rayburn -- the longest-tenured House speaker in history, and namesake of a Capitol Hill House office building -- clapped the crooner on the back.

Not amused, Sinatra's response was picked up on an open mic: "Hands of the threads, creep."

"That's a better attitude for the celebrity class than pandering to these politicians -- it's not good for either of them," Steyn remarked.