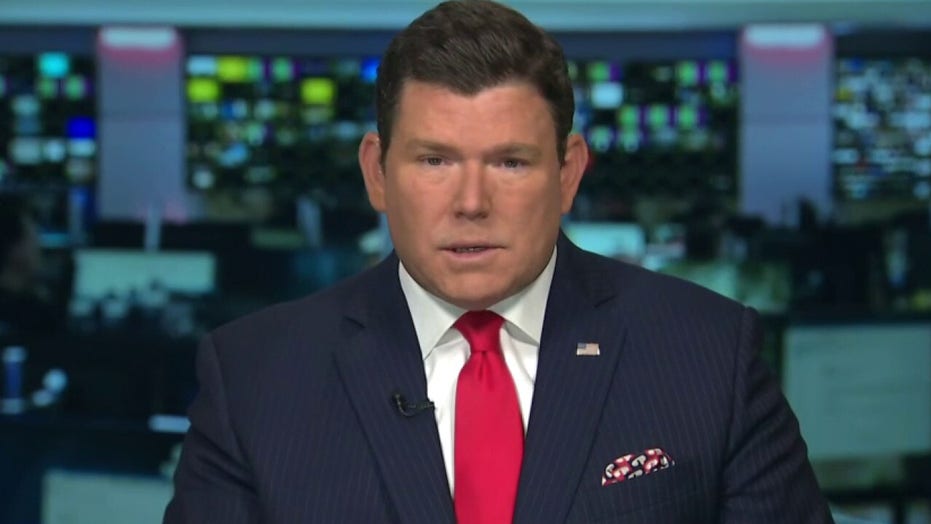 Bret Baier: Story will 'explode' when we find out what China held back

There is an increasing belief that the novel coronavirus originated in a lab in Wuhan, China — not as a bioweapon, but as part of Beijing's effort to identify and treat viruses to enhance its own international prestige, according to sources.

Multiple sources tell Fox News that it is believed standards in Wuhan were disregarded before the virus leaked, and then Beijing began its cover-up.

"Patient zero" is believed to have worked in some capacity in the Wuhan laboratory and it is believed that the virus was transmitted from bat to human.

When early efforts of containment failed, journalists and doctors who spoke out against the threat were disappeared, these sources said.

Sources also say the World Health Organization (WHO) was complicit from the beginning to help China cover its tracks. The WHO and China have denied any wrongdoing.

Sources emphasized – as is often the case with intelligence – it’s not definitive and should not be characterized as such.

Here is a timeline showing China's attempt to conceal its botched handling of the virus, according to the sources.

A man linked to the Wuhan wildlife market experiences pneumonia-like symptoms. Five days later, his wife, who had no direct connection to the market, also experienced similar symptoms, which would suggest a human-to-human spread, according to The Lancet, a peer-reviewed medical journal

Zhang Jixian, a doctor from Hubei Provincial Hospital of Integrated Chinese and Western Medicine, tells health authorities that the novel disease that was then affecting some 180 patients was caused by a new coronavirus, the South China Morning Post reported.

The Citizen Lab at the University of Toronto discovers that Chinese authorities began censoring certain Internet terms from social media, such as Wuhan Unknown Pneumonia, SARS Variation, Wuhan Seafood Market, and other keywords that condemned the government's handling of the outbreak.

CNN features a story about Dr. Li Wenliang, one of eight doctors in Wuhan who warned about the spread of the virus on social media in late December. He not only ended up contracting COVID-19 but was labeled a "rumor-mongerer" by Wuhan police, after being detained for making false statements.

He was also forced to write a self-criticism saying his warnings “had a negative impact," according to The Wall Street Journal.

The National Health Commission also orders institutions not to publish any scientific information related to the virus, Caixin Global reported.

WHO releases a statement characterizing China's initial Dec. 31 notice about a “pneumonia of unknown etiology.”

The agency wrote: “Based on the preliminary information from the Chinese investigation team, no evidence of significant human-to-human transmission and no health care worker infections have been reported."

The U.S. Centers for Disease Control (CDC) offers Beijing technical expertise to help with the virus. Beijing ignores the offer for over a month, along with additional offers of assistance from Heath and Human Services Secretary Alex Azar and other senior U.S. officials, according to The New York Times.

The WHO also sent out a tweet claiming that Chinese authorities had conducted a preliminary investigation that found no evidence of human-to-human transmission of the coronavirus.

The Jan. 14 tweet came less than two months before WHO declared COVID-19 to be a pandemic.

One week later, a WHO delegation concludes a two-day field visit to Wuhan and notes that “data collected through detailed epidemiological investigation and through the deployment of the new test kit nationally suggests that human-to-human transmission is taking place in Wuhan.”

Chinese authorities lock down Wuhan, after letting some five million people leave the city without any medical screening in the weeks prior, The Wall Street Journal reported.

Beijing's relationship with the American media worsens when three Wall Street Journal reporters had their press credentials revoked. The reporters covered the outbreak in Wuhan, according to the Journal.

Li Zehua, a citizen journalist who had worked at CCTV is detained, according to The Guardian. He records the encounter.

Researchers from the University of Southampton, in the United Kingdom, say that if Beijing had responded early to the outbreak, there would have been significantly fewer cases. They said if Beijing had acted three weeks sooner, 95 percent of its cases could have been avoided.

Bloomberg reports that thousands of urns were found at funeral homes in Wuhan, which sparked even further doubt that Beijing was providing accurate data on its death toll. Radio Free Asia reported that 40,000 may have died there, compared to reports at the time of 3,200 in the entire country.