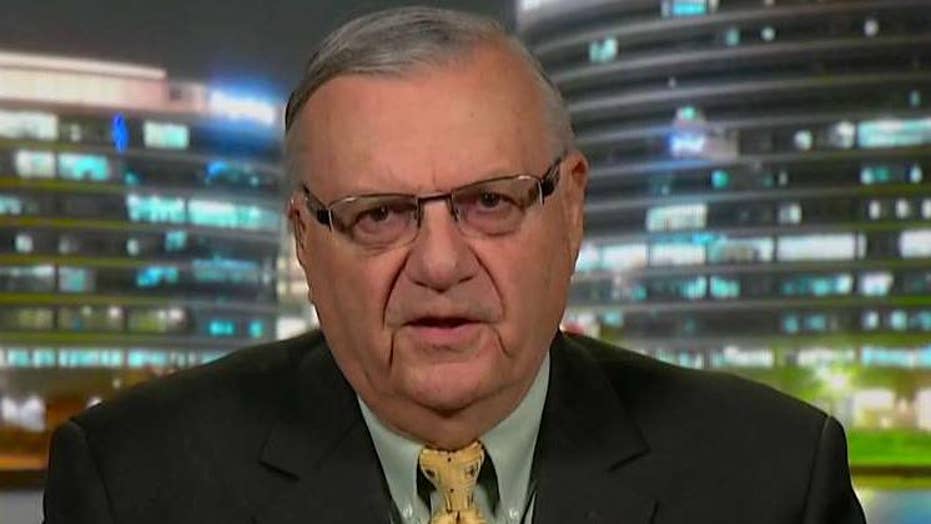 Prosecutors said Tuesday they will charge Sheriff Joe Arpaio with criminal contempt-of-court for defying a judge's orders to end his signature immigration patrols in Arizona, exposing the 84-year-old lawman to the possibility of jail time.

The announcement in federal court sets in motion criminal proceedings against the sheriff less than a month before Election Day as he seeks a seventh term as Maricopa County sheriff. The 2016 election cycle has also seen Arpaio take a prominent role on the national stage, appearing alongside Republican presidential nominee Donald Trump on several occasions.

A judge previously recommended criminal contempt charges against Arpaio but left it up to federal prosecutors to actually bring the case. Prosecutor John Keller said in court that the government will bring charges, with the next step being a court filing possibly in the next day that's akin to a criminal complaint.

Arpaio could face up to six months in jail if convicted of misdemeanor contempt.

Arpaio lawyer Mel McDonald said the sheriff will not be arrested and no mugshot will be taken. He will plead not guilty by court filing and hopes to prevail before a jury.

"We believe the sheriff, being an elected official, should be judged by his peers," McDonald said.

The move is yet another key defeat for the sheriff who became a national political figure over the past decade by aggressively carrying out immigration patrols and attention-getting endeavors such as making prisoners wear pink underwear.

Following complaints by Latino drivers about racial profiling, a judge demanded that Arpaio stop the enforcement efforts. He was later found to have violated the order, causing it to morph into a contempt of court case.

Arpaio has acknowledged violating the  order to stop the immigration patrols but insists his disobedience wasn't intentional.

County taxpayers have shelled out $48 million so far in the profiling case, and the costs are expected to reach $72 million by next summer.