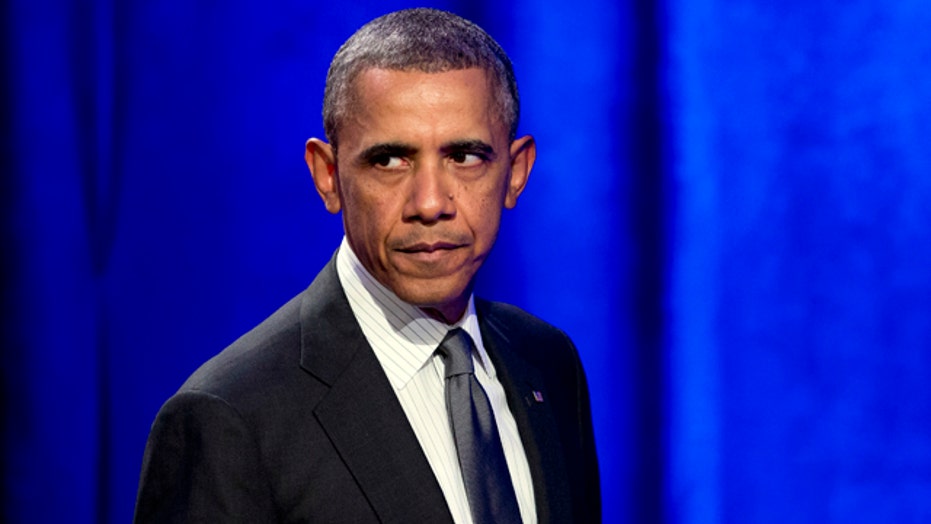 Do the ObamaCare numbers actually matter?

The commercial starts out with two young rappers breaking out into song as they interview a 26-year-old woman about her decision to sign up for health insurance. It's edgy. Some would say goofy. But at least it's not boring, which is what Michael Marchand wanted to avoid.

Marchand runs the Washington Health Benefit Exchange in Washington state. Unlike many states and the federal government, Washington has had a relatively smooth launch of its exchange, enrolling 100,000 residents in private plans. The problem, though, is only 23 percent of those privately insured are between 18 and 34 years old.

"You're trying to convince a group of people who've never had insurance or really maybe understand the value of insurance because they haven't used it," Marchand said. "And so it's a hard sell."

Young, healthy adults are the Holy Grail for insurance companies. Their premiums are needed to offset the risk of insuring older and sicker people -- or else taxes or premiums on everyone else may have to rise.

The Congressional Budget Office set a benchmark of having 40 percent of the market made up of these so-called "invincibles." President Obama also endorsed the target and, in selling the Affordable Care Act, said the goal was attainable. Yet with just over a month to go until open enrollment closes for the year, the federal risk pool is doing just slightly better than Washington state, with 25 percent of enrollees younger than 35 years old.

That has the Obama administration pulling out the stops to recruit young adults. WhiteHouse.gov features a message from retired basketball star Earvin "Magic" Johnson who says without insurance, his HIV positive diagnosis probably would have come too late to save his life.

Other celebrities are getting into the act. Lady Gaga is among several performers posting pictures on Twitter urging fans to "get covered."

It's all aimed at people like 28-year old Clay Cerna of Spokane, Wash., who makes $32,000 at his marketing job and thinks health insurance for him is unnecessary.

"It's a pretty simple rule of the world," Cerna said. "You take care of yourself, things tend to work out just fine."

And then there are friends, 23-year old Victoria Mazerets and 23-year old Anna Kot. Both their husbands are self-employed and earn around $60,000 a year. Neither has insurance.

"I feel like I'm healthy enough," said Mazerets, "I've never been to the emergency (room)."

Kot has no interest in paying high premiums and subsidizing the health care received by older Washingtonians.

"I'd rather pay the penalty," Kott said. "You never know what's going to happen, but I don't think I'll be using it much."

Interestingly, a state's political persuasion doesn't seem to matter. Blue state, red state, they're all struggling to generate interest among young people. Not a single state has reached the CBO target of 40 percent. Among those states with their own exchanges, Massachusetts is the most successful in that regard, with 31 percent in the 18-34 age group. Vermont has made the least progress, with 20 percent. The more conservative states of Kentucky and Idaho are at 25 percent and 26 percent, respectively.

Of the states that make up the federal marketplace, Utah is currently the highest with 31 percent young people. West Virginia is the lowest in the country, with just 17 percent.

"This is not a simple political campaign where all the proponents are doing is saying 'vote yes' or 'vote no,'" said Paul Guppy of the libertarian think tank Washington Policy Center. "This is asking people to make a decision that involves thousands of dollars."

Realizing in recent weeks that they won't hit the benchmark, the White House has been lowering the bar and arguing the system will do just fine.

But most analysts say there are only two options if there are not enough young, healthy people to pay for the care used by those who are older and sicker: either higher premiums or higher taxes to bail out the insurance companies. 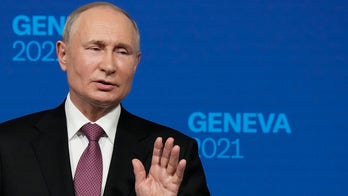 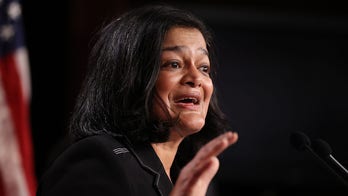