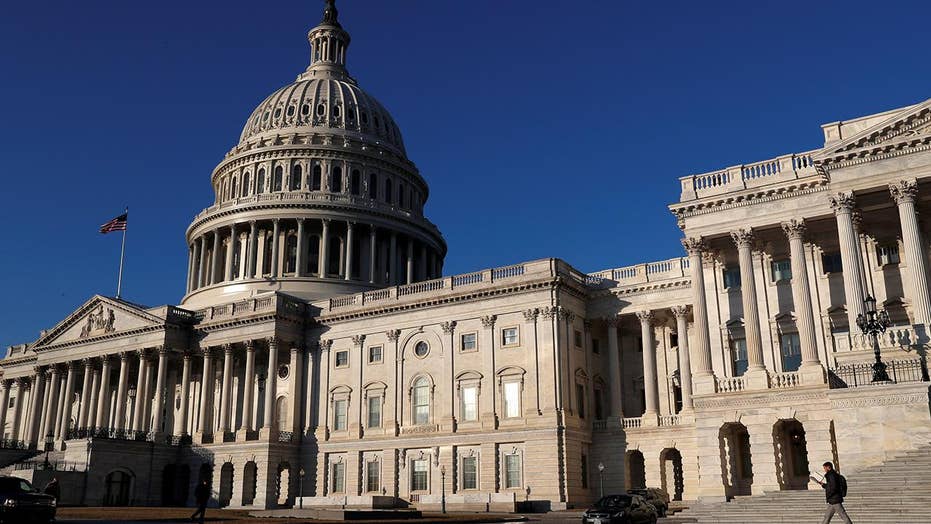 Congress returns with 5 days to avoid a government shutdown

But it now has another distinction that’s making liberals in the Green Mountain State cringe: it is now the only state in the country that never has sent a woman to Congress.

Up in Vermont, the state’s first female governor, Madeleine Kunin, called it “a little embarrassing to be beaten out by Mississippi.”

Former Vermont secretary of state Deb Markowitz, who served in the position for 12 years, said not having a woman in Congress may be due to the low turnover in the state’s congressional delegation.

The state has a population of only 625,000 and is the second-smallest state in the nation. It only has one at-large representative in the House.

“It's high time we had a woman representing Vermont," Markowitz said.

The state, though, has a higher-than-average percentage of women serving in the state legislature. Forty percent of Vermont’s legislature is made up of women. The national average of state legislatures is just 25 percent.