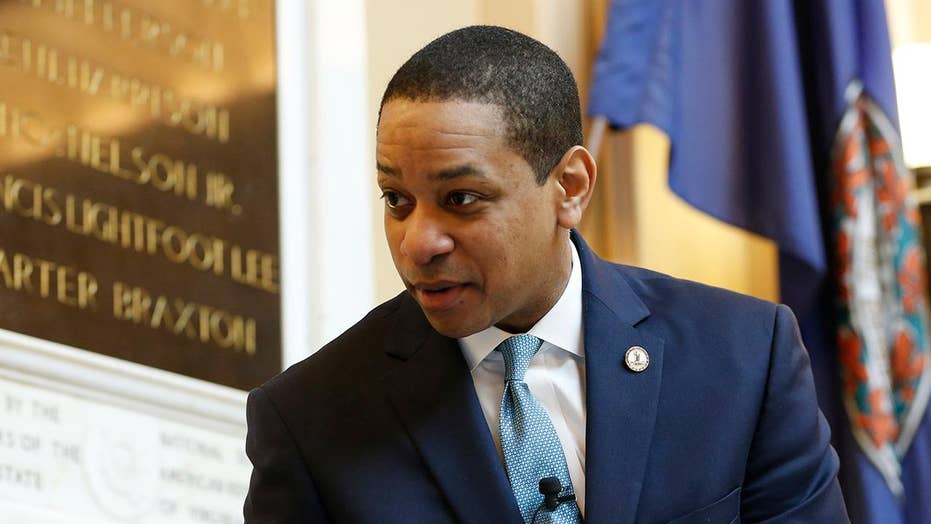 The two women accusing Virginia Lt. Gov Justin Fairfax of sexual assault said they would be willing to testify at possible impeachment proceedings against the Democrat.

Attorneys for Vanessa Tyson and Meredith Watson released statements Saturday saying the women would testify against Fairfax, who has faced calls from members of his own party to resign.

"We will also produce documentary evidence of Ms. Watson revealing to others the fact that Fairfax raped her," the statement released by Watson’s lawyers said. Their client can provide two witnesses whom she told of her alleged encounter with Fairfax the day after it occurred, the lawyers said.

Watson claims Fairfax raped her while they were classmates at Duke University.

Lawyers for Tyson released a statement late Saturday saying she is “fully prepared to testify at impeachment proceedings and to cooperate with law enforcement in any investigation” into the allegations against Fairfax.

Tyson claims Fairfax sexually assaulted her during the 2004 Democratic National Convention in Boston.

Multiple Democrats -- in Virginia and nationally -- have called on Fairfax to resign. Patrick Hope, a fellow Democrat and member of the Virginia House of Delegates, announced Friday that he will move to impeach Fairfax if the lieutenant governor doesn’t resign by Monday.

"There's no question that violent sexual assault clearly qualifies as a high crime," Hope said in a news conference Friday night. "I believe these women. He needs to resign immediately."

Virginia's leadership has been rocked by a series of recent scandals. In addition to Fairfax, Gov. Ralph Northam and state Attorney General Mark Herring, also Democrats, have faced calls to resign over their use of blackface while in college. Both men have signaled they have no intention of resigning -- despite calls to resign from a host of Democrats with national profiles.