A former associate of Roger Stone plans to ask the Supreme Court to weigh in on the constitutionality of Robert Mueller’s appointment as special counsel in the Russia investigation.

Lawyers for Andrew Miller signaled in a court filing Monday that they plan to file a motion with the high court in the next month.

It comes after a federal appeals court in February ruled against Miller, upholding a civil contempt citation against him for refusal to testify last June before the grand jury empaneled by Mueller.

Miller has questioned Mueller’s legal standing, saying he was a “principal” officer requiring Senate confirmation rather than an “inferior officer” as defined by the Constitution’s Appointment Clause.

In a motion filed this week, Miller’s lawyers cited a 1998 quote from Brett Kavanaugh -- before he became a federal judge and justice -- at a symposium: “A special counsel [should] be appointed in the manner constitutionally mandated for high-level executive branch officials: appointment by the President and confirmation by the Senate.” 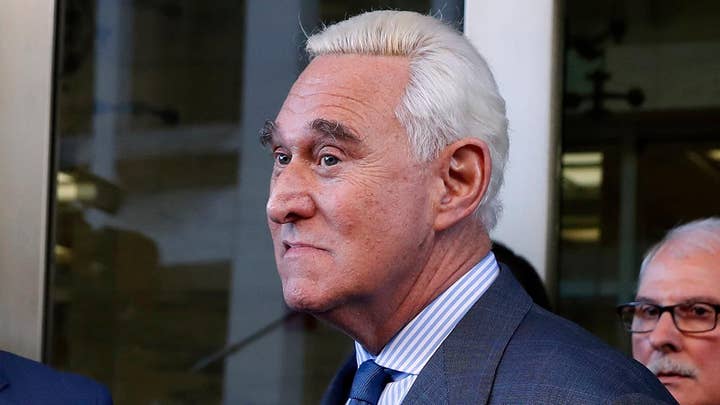 Mueller had been appointed special counsel in 2017 by Deputy Attorney General Rod Rosenstein, who had oversight over the investigation into Russian interference in the 2016 U.S. election.