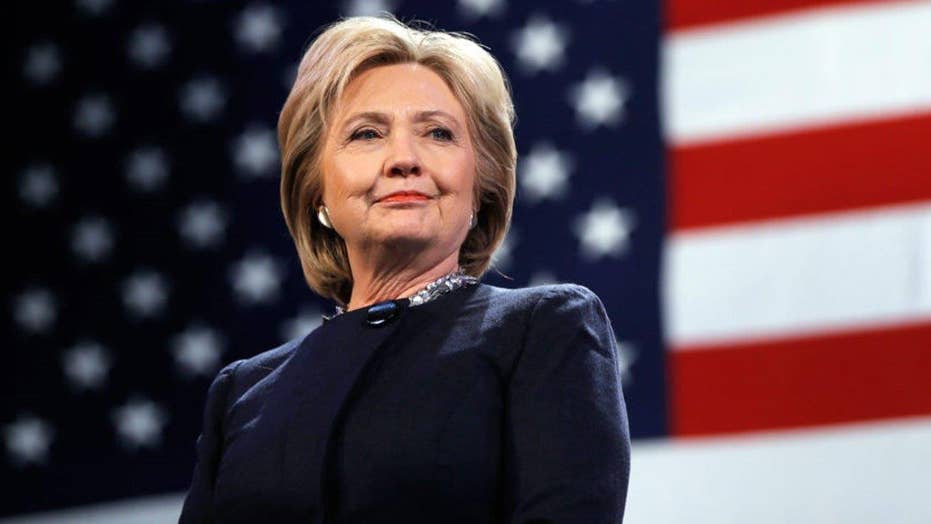 It took weeks for Hillary Clinton to say she was sorry for using a private email account while secretary of state -- perhaps no surprise to those who know her.

According to new documents published by Wikileaks, Center for American Progress CEO Neera Tanden noted in a September 2015 exchange with Clinton Campaign Chairman John Podesta that “apologies are like her Achilles heel.”

The emails, which come from Podesta's hacked account, show how much the debate over an apology consumed her aides and supporters.

Tanden's email was part of a conversation that took place shortly after Clinton gave a partial apology when defending her use of a private email server during a Sept. 4, 2015 interview with Andrea Mitchell of NBC News.

“At the end of the day, I am sorry that this has been confusing to people and has raised a lot of questions,” she said when asked about communicating on private email during her time at the State Department.

Tanden observed in the email to Podesta that “she didn't seem like a b---- in the interview” and that she would “get to a full apology in a few interviews.”

Podesta lamented, “No good deed goes unpunished. Press takeaway was the whine of but ‘she really didn't apologize to the American people’ I am beginning to think Trump is on to something.”

A few days later, the pair continued to discuss the fallout from Clinton’s failure to tell the American people she was sorry for the server.

“This apology thing has become like a pathology,” Tanden wrote.

Tanden conceded that if she contacted Clinton directly by email about her apology anxiety, that “she will dismiss it out of hand.”

“You should email her. She can say she's sorry without apologizing to the American people. Tell her to say it and move on, why get hung on this,” her current campaign chairman wrote.

Days later when asked directly by the Associated Press why she had not issued a direct apology, Clinton insisted her actions were permissible. 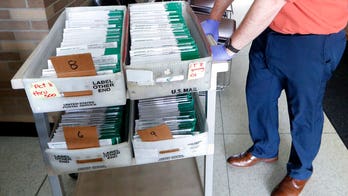 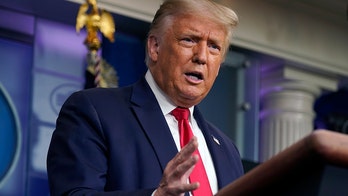 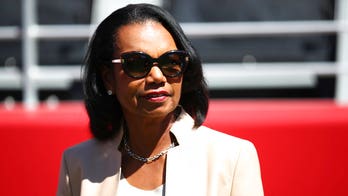 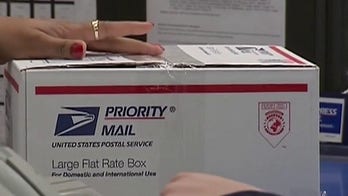