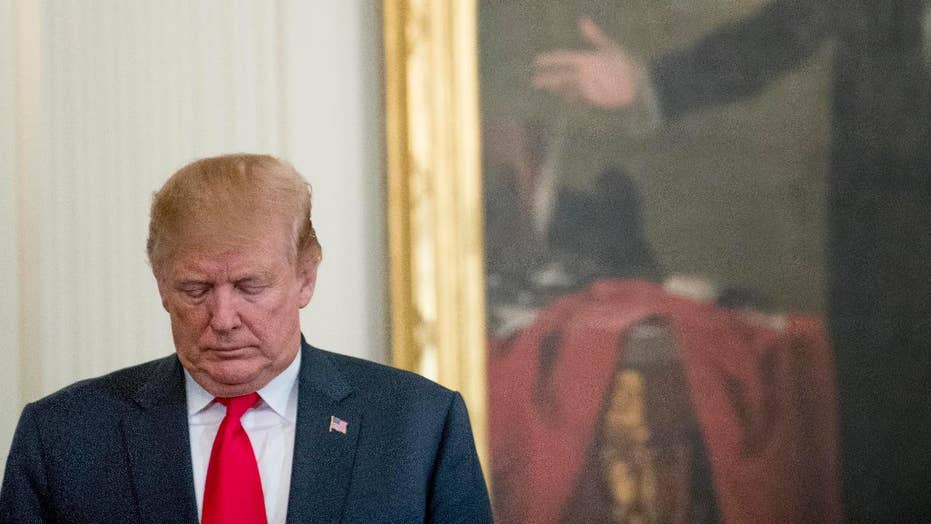 With the Mueller report behind the Trump administration, how do they move forward and focus on 2020?

2020 presidential hopeful Sen. Elizabeth Warren, D-Mass., on Saturday doubled down on her call for the House to open impeachment proceedings against President Trump in the wake of the release of Special Counsel Robert Mueller’s Russia report -- even as others in her party appear wary of such a push.

“I know people say this is politically charged and we shouldn’t go there, and that there is an election coming up, but there are some things that are bigger than politics,” she told an audience at Keene College, New Hampshire.

While investigators effectively cleared the president and his associates on the Russia collusion charge central to the probe, it outlined a series of Trump actions that were investigated as part of the obstruction-of-justice inquiry.

Mueller did not reach a determination on that issue, but he provided a series of examples of how Trump tried to limit the probe -- including telling his then-White House Counsel Don McGahn to tell the acting attorney general to remove Mueller.

Democratic leaders have so far focused on demanding access to the full, unredacted report and have also called for Mueller to testify to Congress.

Warren first made her call for impeachment on Friday, when she noted that Mueller said in his report that “Congress has authority to prohibit a President’s corrupt use of his authority in order to protect the integrity of the administration of justice.”

"The severity of this misconduct demands that elected officials in both parties set aside political considerations and do their constitutional duty," she tweeted. "That means the House should initiate impeachment proceedings against the President of the United States.

In justifying her call, she said on Saturday that there are “three big toplines [from the Mueller report] that are inescapable.”

“A hostile foreign government attacked our 2016 election in order to help Donald Trump; Donald Trump welcomed that help; and when the federal government tried to investigate what happened, Donald Trump took multiple steps to try and derail or obstruct the investigations,” she said.

“The fundamental question for us is ‘is there going to be some accountability here?’” she added.

Her call is likely to be welcomed by the left-wing of the party, whose wing in Congress has been open in its hope to impeach the president. Freshman Rep. Rashida Tlaib, D-Mich., who said in January that she wanted to “impeach the motherf----r,” has introduced a resolution urging the House Judiciary Committee to probe whether Trump committed impeachment-level offenses. That resolution has been signed onto by fellow left-wing freshman Reps. Ilhan Omar, D-Minn., and Alexandria Ocasio-Cortez, D-N.Y. 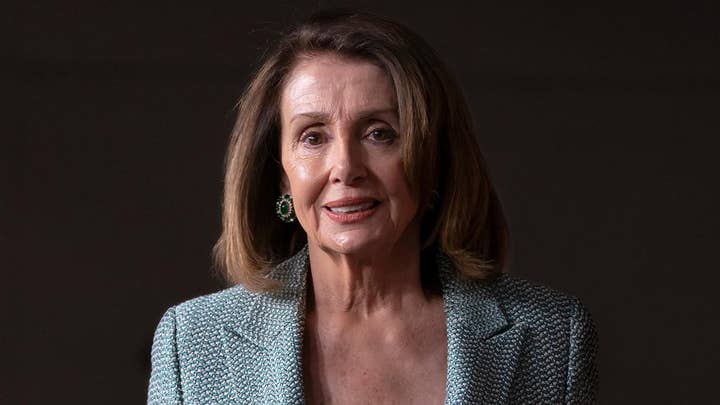 But it is far from clear how much traction such a push will gain. Impeachment proceedings would almost certainly be dead-on-arrival in the Republican-controlled Senate and risk-taking 2020 Democrats away from their policy agendas to focus on impeachment.

Other 2020 Democrats have so far not come out in explicit support of Warren’s call, while House Speaker Nancy Pelosi, D-Calif., has long been skeptical of impeachment proceedings against Trump.

"I’m not for impeachment," Pelosi told The Washington Post in an interview last month. "Impeachment is so divisive to the country that unless there’s something so compelling and overwhelming and bipartisan, I don’t think we should go down that path, because it divides the country. And he’s just not worth it."