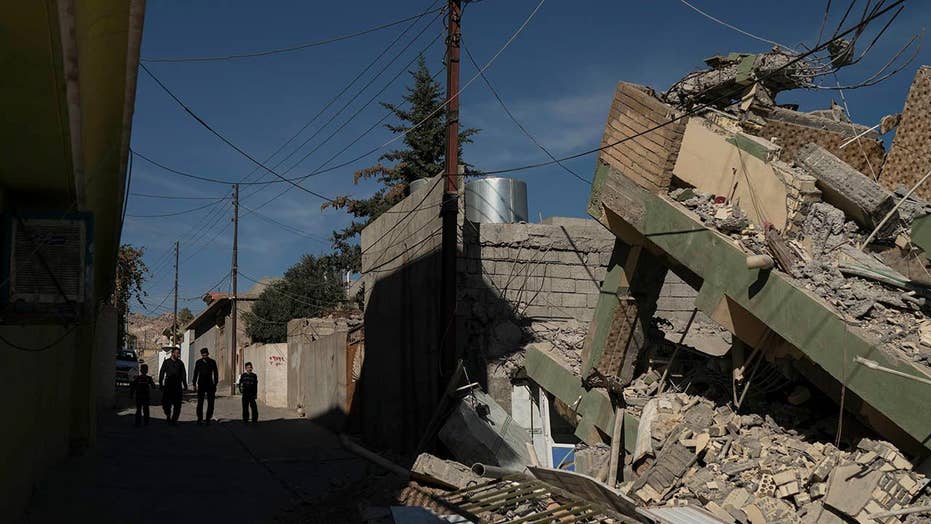 Kitty Logan reports on the search for survivors.

Authorities say more than 400 people have been killed and more than 7,000 injured after a magnitude 7.3 earthquake rocked the border between Iraq and Iran.

A search for survivors using sniffing dogs and heat sensors was underway across affected areas in Iran and Iraq after the quake hit at 9:18 p.m. local time.

“I was sitting with my kids having dinner and suddenly the building was just dancing in the air,” Majida Ameer told Reuters. “I thought at first that it was a huge bomb. But then I heard everyone around me screaming: ‘Earthquake!'”