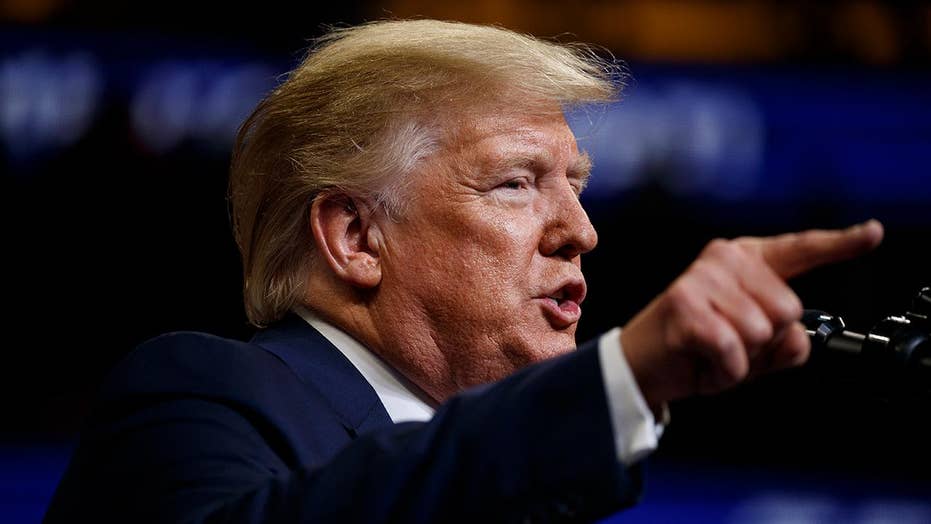 Trump calls off retaliatory airstrikes as US, Iran teeter on brink of war

The president shows restraint after Iran shoots down a U.S. Navy drone. What's next? 'The Five' have reaction and analysis.

Democratic pollster Doug Schoen and Fox Business's Kennedy got into it on "The Five" Friday while debating whether or not President Trump should have retaliated against Iran.

Trump confirmed early Friday that he called off a retaliatory attack on Iran in response to the downing of a U.S. drone “10 minutes before the strike,” saying the number of expected casualties was not "proportionate" to what Tehran did.

"I think in fairness the president's explanation makes sense but what I think we lack is a strategy as to how we are going to deal with future incursions because there is a sense among nations in the Middle East that we don't have the power and fervor that we need to confront radical Islam and terrorism," Schoen said on "The Five," calling Iranians "vicious killers" and saying they only understand power.

"While in the short-term I can agree... in the longer term I'm worried that we don't have a clear and cogent strategy." 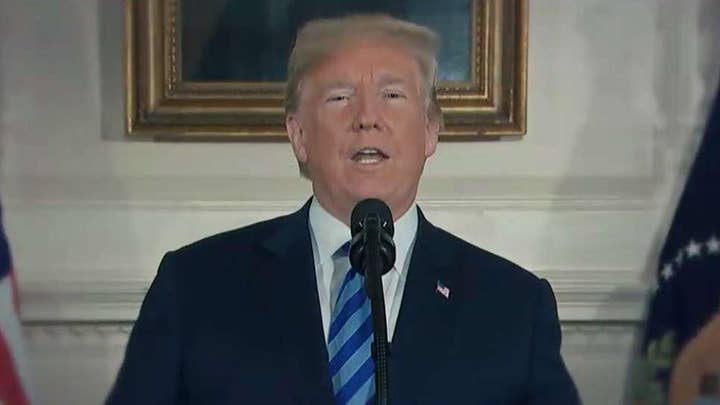 But Kennedy wasn't sold on Schoen's answer, and asked what reaction from the president would have been better.

"Appeasing Iran would be a better idea?" Kennedy asked.

"Hitting them would have been better," Schoen responded, prompting a stunned reaction from the Fox Business star. 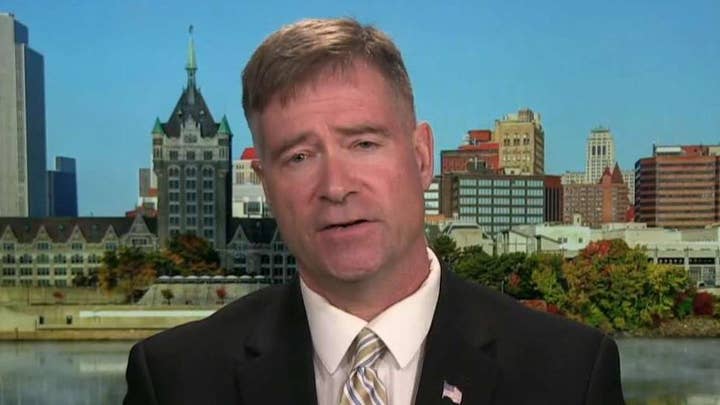 "So, hitting them? You don't mind if that means creating funerals and bodies," Kennedy asked Schoen.

"We have created funerals all over the Middle East and indeed they're in Venezuela now," Schoen responded.

"We should probably drop a couple of nuclear devices on Iran by that logic absolutely. They kill people, we should kill more people," Kennedy said sarcastically before Schoen accused the host of mocking him. At that point,  co-host Greg Gutfeld interjected, adding levity to the situation.

The president in an NBC News interview Friday said he quizzed his generals before the planes would have taken off on how many people would be killed, and was told approximately 150 Iranians could die before he decided to cancel the airstrike retaliation to the Iranians shooting down an unmanned drone.