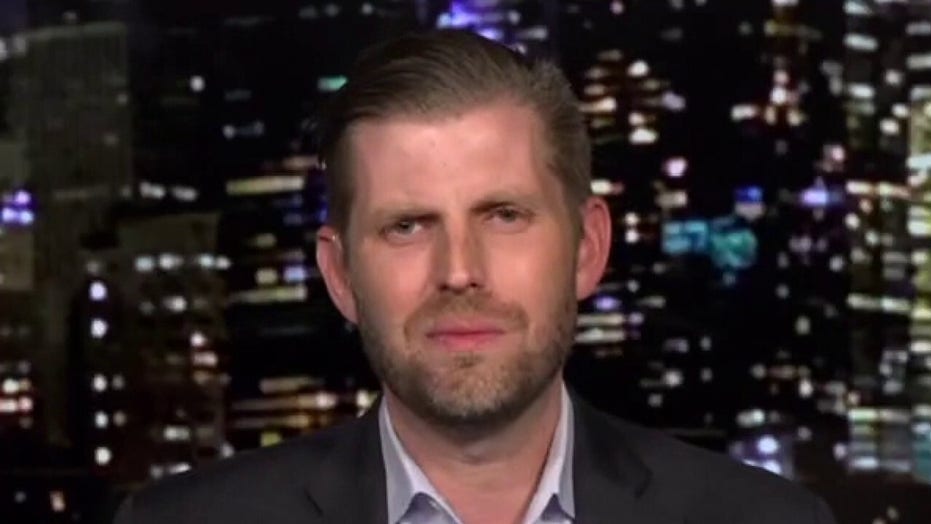 The office of New York’s attorney general (OAG) recently issued subpoenas to Donald Trump, Ivanka Trump and Donald Trump Jr. for testimony and documents "in connection with an investigation into the valuation of properties owned or controlled by Donald J. Trump or the Trump Organization, or any matter which the Attorney General deems pertinent thereto," according to a filing made public Monday.

That criterion includes whereas "a dispute has arisen between the OAG and the Individual Trump Parties regarding the Subpoenas," "the Subpoenas to the Individual Trump Parties arise from the same ongoing investigation and facts alleged in the Verified Petition," and "the Verified Petition asked this Court to grant ‘such other and further relief as is just and proper.’"

The document filed in New York’s Supreme Court was signed by counsel for all Trump parties. It stipulates that the Trumps have 14 days to move to quash or file for related relief. After that, the attorney general’s office then has another seven days to respond.

Ivanka Trump stands in the Oval Office of the White House before President Donald Trump signs a memorandum to expand access to STEM education on Sept. 25, 2017. (AP Photo/Alex Brandon)

Ronald Fischetti is representing the former president in the matter and attorney Alan Futerfas is representing Ivanka Trump and Donald Trump, Jr., according to the filing.

Fischetti and Futerfas both declined to comment to Fox News Digital on Monday.

James, a Democrat, has spent more than two years looking at whether the Trump Organization misled banks or tax officials about the value of assets – inflating them to gain favorable loan terms or minimizing them to reap tax savings.

The attorney general’s attempt to get testimony from the former president was reported in December, but the court filing Monday was the first public disclosure that investigators were also seeking information from Ivanka Trump and Donald Trump Jr.

Eric Trump, who serves as the executive vice president of the Trump Organization, was already questioned by James’ office in October 2020, The New York Times reported. James’ office went to court to enforce a subpoena on the younger Trump and a judge forced him to testify after his lawyers abruptly canceled a previously scheduled deposition, according to The Associated Press.

Trump sued James last month, seeking to end the investigation after she requested that he sit for a Jan. 7 deposition. Trump’s lawsuit, filed in federal court, alleges that the probe has violated his constitutional rights in a "thinly-veiled effort to publicly malign Trump and his associates."

Thursday evening, James accused the former president, his daughter, and his son of avoiding depositions.

"Donald Trump, Donald Trump Jr., and Ivanka Trump are trying to stop my office from interviewing them under oath as part of our investigation into the Trump Organization and Mr. Trump. Over two years of delay tactics won't stop our investigation because no one is above the law," she tweeted.

Although the civil investigation is separate from a criminal investigation being run by the Manhattan District Attorney’s Office, James’ office has been involved in both.

Former Manhattan District Attorney Cyrus Vance Jr., whose term ended at the start of the new year, gained access to the longtime real estate mogul’s tax records after a multiyear fight that twice went to the U.S. Supreme Court.

Before he left office, Vance convened a new grand jury to hear evidence as he weighed whether to seek more indictments in the investigation, which resulted in tax fraud charges in July against the Trump Organization and its longtime CFO Allen Weisselberg.

Weisselberg pleaded not guilty to charges alleging he and the company evaded taxes on lucrative fringe benefits paid to executives.