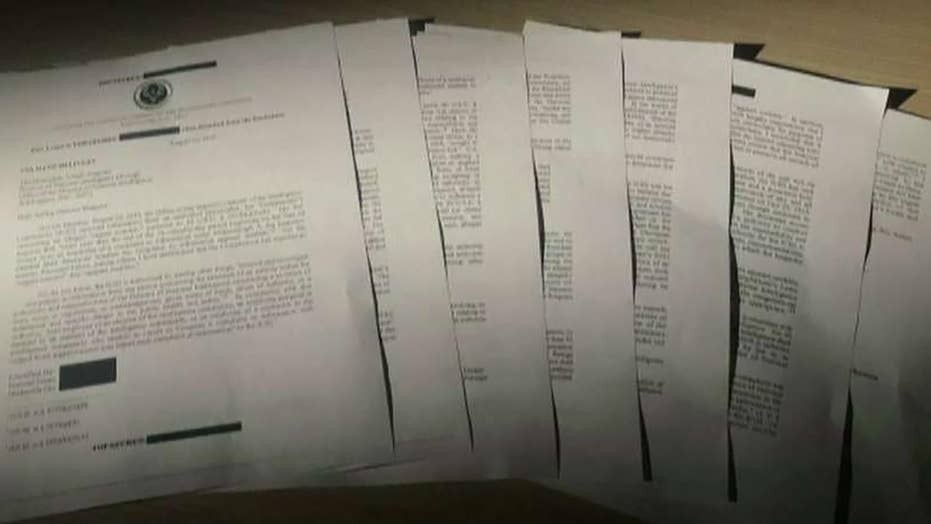 With the whistleblower complaint and Ukraine transcript, is there actually a case for impeachment?

The Justice Department first learned about the controversial call between President Trump and the Ukrainian president in mid-August after being informed by a top CIA official of internal concerns, Fox News has confirmed.

During a “regularly scheduled” and “routine” phone call on Aug. 14, CIA General Counsel Courtney Simmons Elwood notified John Demers, the top official in the Justice Department’s National Security Division, of the issue, a source familiar with the sequence of events told Fox News.

According to the source, Demers contacted Elwood the next day for more information and then went to the White House to read the transcribed notes from Trump’s July 25 phone call with Ukrainian President Volodymyr Zelensky. Demers then shared the information with other top Justice Department officials and discussed next steps. 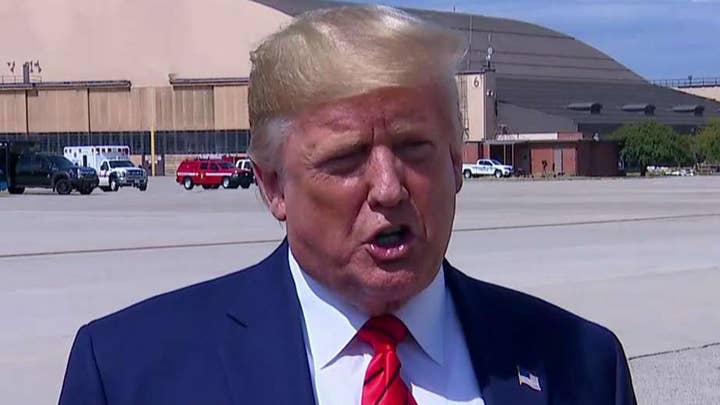 According to the source, Attorney General Bill Barr was not involved in the conversations or informed on the matter at that point. It is unclear when Barr was briefed on the matter, but at least one senior Justice Department official was made aware of the call and concerns surrounding it that day.

The following week, beginning on Aug.19th, there was confusion among Demers and other officials at the Department of Justice because the CIA had made them aware of the phone call and a potential complaint, but the CIA had not made an actual referral to the DOJ, leaving the Department without a clear path, according to a person familiar with the sequence of events.

The situation was ultimately resolved on Aug. 26th when the DOJ received the complaint from the Director of National Intelligence and the intelligence community inspector general.

The official whistleblower complaint regarding that call had already been transmitted to the intelligence community inspector general at that point. The IG has reported receiving that information on Aug. 12.

But the DOJ apparently learned of the concerns days before the complaint was formally turned over by the IG. The inspector general relayed the complaint to Acting Director of National Intelligence Joseph Maguire on Aug. 26, who then referred the matter to the Justice Department for review of executive privilege in the contents of the phone call.

Maguire testified on his handling of the matter on Thursday before the House Intelligence Committee, defending his actions and citing the “unprecedented” nature of the matter.

The timeline of when the Justice Department first learned of the call was first reported by CNN on Thursday. The names of the officials involved in those initial discussions were not known until now.

The phone call is now at the heart of Democrats' formal impeachment inquiry into the president, announced by House Speaker Nancy Pelosi this week.

The White House released an unclassified version of the transcript of the phone call on Wednesday. The memo, which does not reflect a “verbatim transcript” but is based on notes and recollections of those memorializing the call, shows Trump congratulating Zelensky on his election victory before Trump eventually gets to the subject of the Bidens, seeking an investigation of some kind.

Trump first asked Zelensky to do a “favor” and “find out what happened” with the hacking of the Democratic National Committee server in 2016. He referenced CrowdStrike, a cyber firm used by the DNC to investigate the attacks. 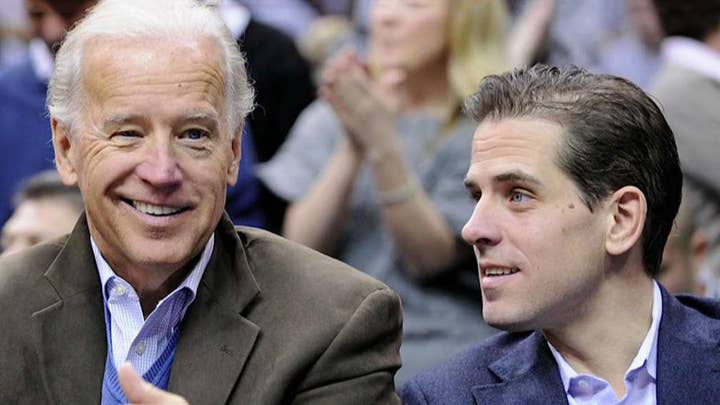 This refers to Joe Biden, while vice president, urging Ukraine to fire its top prosecutor, Viktor Shokrin, who was investigating the natural gas firm Burisma Holdings, where Hunter Biden was on the board. Biden allies maintain that corruption concerns prompted his intervention.

The whistleblower’s complaint, which was declassified by the Trump administration and released by the House Intelligence Committee on Thursday, alleged that Trump pressured Zelensky to investigate the Bidens, and claimed that Trump was soliciting foreign assistance to intervene in the 2020 presidential election.  The whistleblower acknowledged in the complaint, though, that this was based on second-hand information.

While the transcript shows Trump pressing Ukraine to “look into” the Bidens, Trump allies note that it does not show the U.S. president explicitly linking that request to U.S. aid—which had been frozen days earlier. Biden is vying for the Democratic presidential nomination.

On the sidelines of the United Nations General Assembly in New York City on Wednesday, Trump met with Zelensky, who was asked by reporters about whether he felt pressured by Trump on the phone call this summer.

“I think you read everything. I’m sorry but I don’t want to be involved in democratic elections of the U.S.A.,” Zelensky said. “We had a good phone call. It was normal, we spoke about many things.”

He added: “Nobody pushed me.”