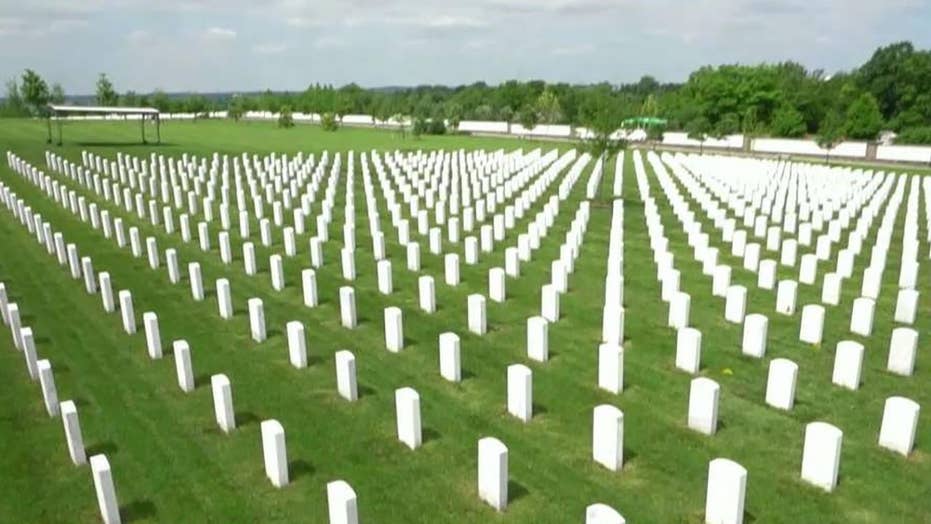 Arlington Cemetery on track to run out of room by 2041

Arlington National Cemetery is running out of space for new burials.

The Department of Justice filed a civil action on Monday to use eminent domain to take over a number of roadways in Virginia so Arlington National Cemetery can be expanded by approximately 60,000 graves.

The DOJ’s move, which it filed on behalf of the Department of the Army, would be to take over roadways in Virginia’s Arlington County in an effort to complete the Arlington National Cemetery Southern Expansion and create a 49-acre contiguous parcel of land for cemetery development.

“Earlier this month, we recognized the 76th anniversary of D-Day and we remembered the heroism, service, and sacrifice of American servicemen and women in the defense of freedom,” Assistant Attorney General Jeffrey Bossert Clark of the Justice Department’s Environment and Natural Resources Division said in a press release.

He added: “But every day the ultimate sacrifice of America’s men and women is commemorated at Arlington National Cemetery, our nation’s most hallowed ground.  With today’s civil action, we are proud to assist with this important expansion of Arlington Cemetery, which may now continue to serve as a burial ground for America’s fallen well into the future.” 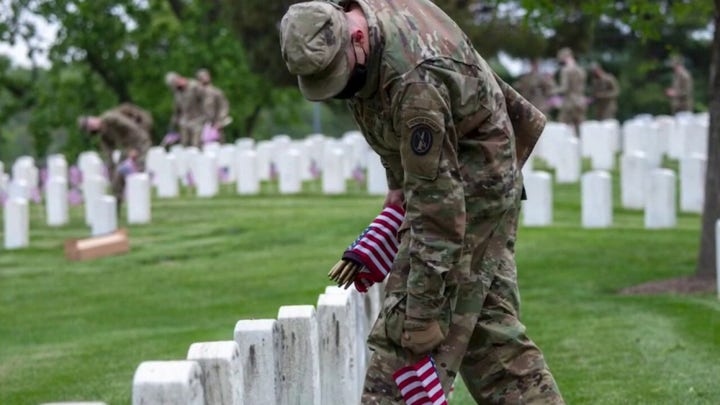 Congress has already authorized the Department of the Army to acquire the land, including acquisition by condemnation, if necessary, for the expansion of Arlington National Cemetery.  Congress is permitted to do this under the U.S. Constitution, which allows the taking of public county property for a public use provided that the government pay just compensation for the property. 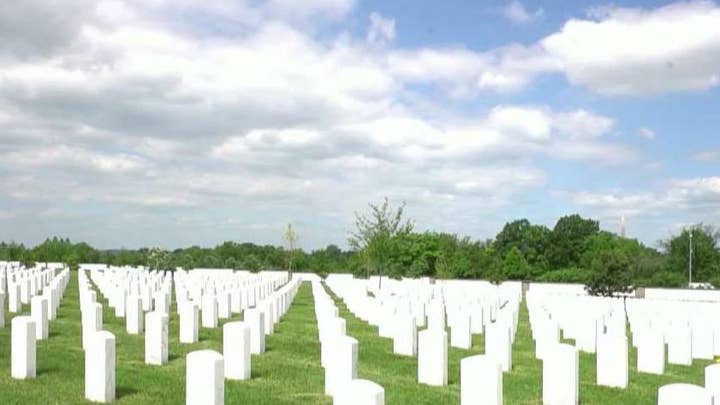 The total project cost, including the related Defense Access Roads Project, is estimated at $420 million, and Congress already has appropriated $280 million in project-related funding.