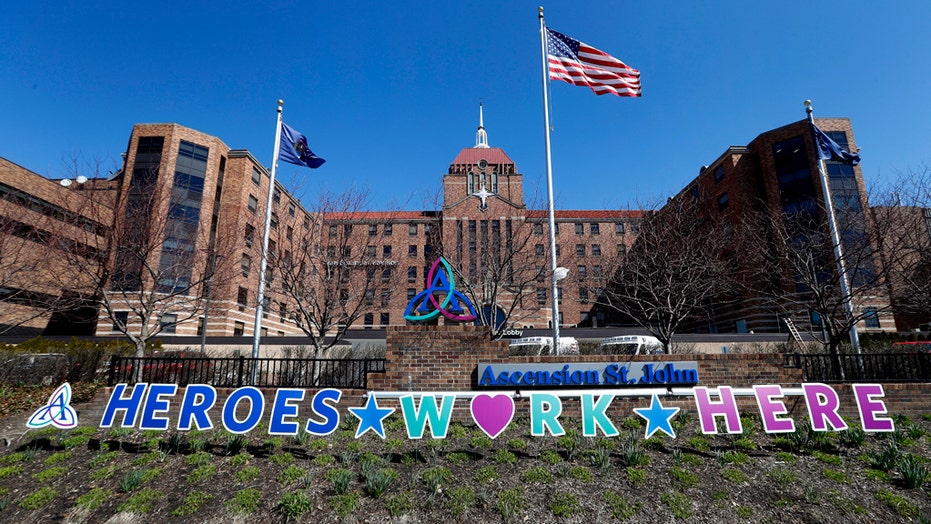 The resolution -- put forth by Sens. Marshall Bullock, D-Detroit, and Erika Geiss, D-Taylor -- calls on the state to “commit to working collaboratively with the Governor and every sector of society to develop an ongoing strategy to address, fund, and support solutions that strategically reduce the long-term impact that racism has on the quality of life and health for citizens of color.”

According to MLive, African-Americans make up 13.6 percent of Michigan’s population but account for 40 percent of its COVID-19 deaths.

Bullock said on the Senate floor that the coronavirus trends have been attributed to diabetes, high blood pressure and a lack of access to reliable health care, as well as crowded living situations.

But he said underlying health conditions in communities of color can be linked to social and economic factors like discriminatory housing and education policy.

“The only pre-existing condition that truly impacts black people and their health is racism,” Bullock said.

In a statement, Geiss said systemic and institutionalized racism “continues to be a pervasive sickness.”

“The primary vaccine for this public health crisis must lay in recognizing the crisis and intentionally working to destroy it," she said.

The Senate resolution was co-sponsored by the rest of the Democrat caucus and one Republican, state Sen. Dale Zorn.

Zorn said in a statement provided to MLive that he signed on as a co-sponsor “because it’s the right thing to do.”

WHITMER BLASTED BY GOP FOR MARCHING AMID CORONAVIRUS

“I want to be a part of the solution going forward and I think this is one situation where I can help,” he said.

An identical resolution was set to be introduced in the state House.

Amid nationwide protests against police brutality and racial injustice, a number of local officials have sought to declare racism a public health crisis following racial disparities in the coronavirus pandemic.

Ohio on Wednesday also introduced a statewide resolution to declare racism a public health crisis, after cities like Cleveland and Columbus had already done so.

Montgomery County, Md., will vote to declare racism a public health crisis in the county next week.