Aides to New York Gov. Andrew Cuomo revealed that his state's laws have been too relaxed on nursing homes and that no facilities have lost their licenses despite widespread COVID-19 deaths.

"I think a lot of these nursing homes, frankly, retrospectively, even prior to COVID have been getting away with a lot for a lot of years," Secretary to Gov. Cuomo, Melissa DeRosa said, according to audio of last week's conference call with Democratic lawmakers reviewed by The New York Post.

"I think that if there is any evidence that anyone was willful, or anyone was negligent in a way that goes beyond the normal course that costs people’s lives, I think that we all share the same goal, which is to hold them accountable," DeRosa added.

Cuomo's brother, CNN anchor Chris Cuomo, has been ignoring the bombshell on the governor’s growing nursing home scandal, as have other prominent hosts on CNN and MSNBC, 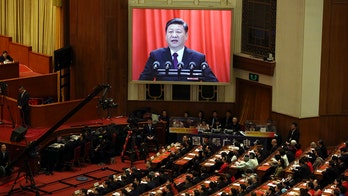