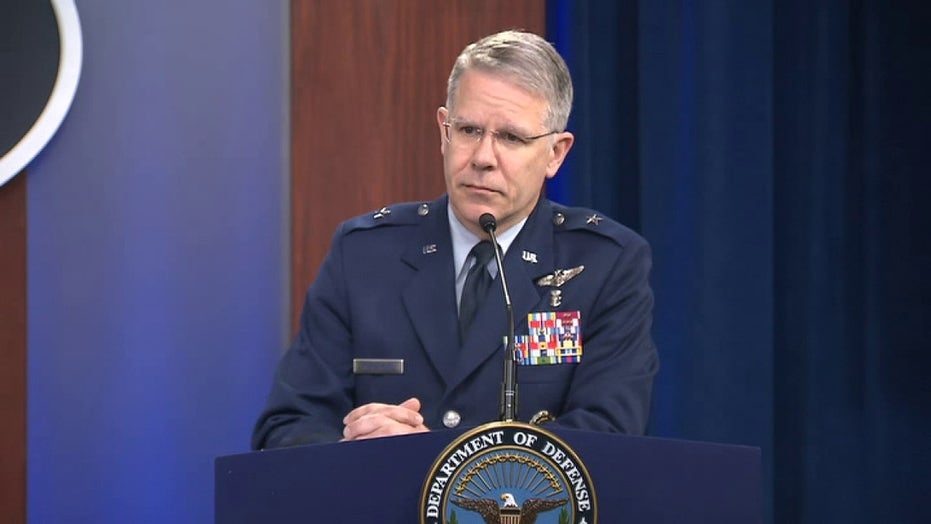 Brigadier Gen. Paul Friedrichs: What we need to do is focus on what we, individually and collectively, can do today

Joint Staff surgeon for the Joint Chiefs of Staff, hold a news conference at the Pentagon on COVID-19.

A top Pentagon doctor said Wednesday the coronavirus pandemic is showing no signs of letting up over the next three weeks, according to the last military models, and any potential easing of restrictions in the coming weeks could potentially "make this worse."

The doctor for the Pentagon's Joint Staff was asked by Fox News' Jennifer Griffin if it was wise to ease restrictions by Easter.

"I don't think there's a great deal of value in speculating on a particular date, and what I would ask for everyone's help with is worry about today. Because if we stop doing the right thing today because we think something's going to happen in four weeks, we will make this worse," Friedrichs replied.

"I don't think it matters what day things start to get better. What matters is what we're doing right now to mitigate this outbreak. I'm not sure how to say it any more clearly than that," he added. 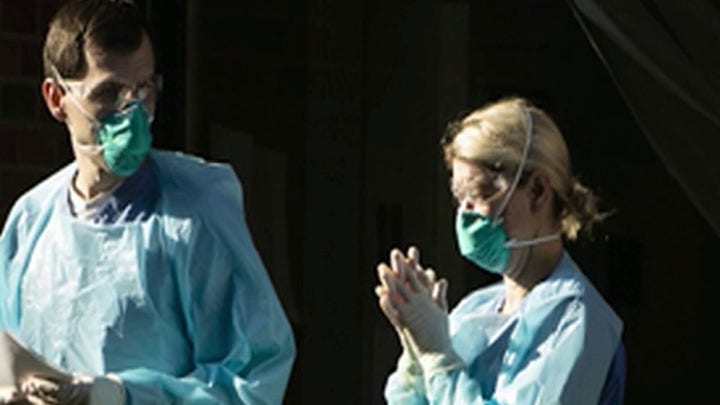 At a Fox News virtual town hall Tuesday, President Trump said he hoped to open parts of the U.S. economy by Easter, April 12.

Top Defense Department officials later warned that the coronavirus outbreak will last in the U.S. for at least the next “three months” —  a stark contrast from Trump’s prognosis.

Defense Secretary Mark Esper on Tuesday from the Pentagon estimated that the country could grapple with the COVID-19 pandemic rocking the nation for at least 10 weeks.

“It looks like it has an eight- to 10-week period,” Esper said. “We need to plan for this to be a few months long, at least, and we are taking all precautionary measures to do that, to be in it for the long haul.”

Chairman of the Joint Chiefs of Staff Army Gen. Mark Milley took it a step further.

“You’re looking at eight to 10, maybe 12 weeks, something like that, call it three months,” Milley said. “Some of that depends on what we do as a nation to mitigate it, to flatten that curve so to speak. But we, the United States military, we’re going to do this as long as the mission takes.” 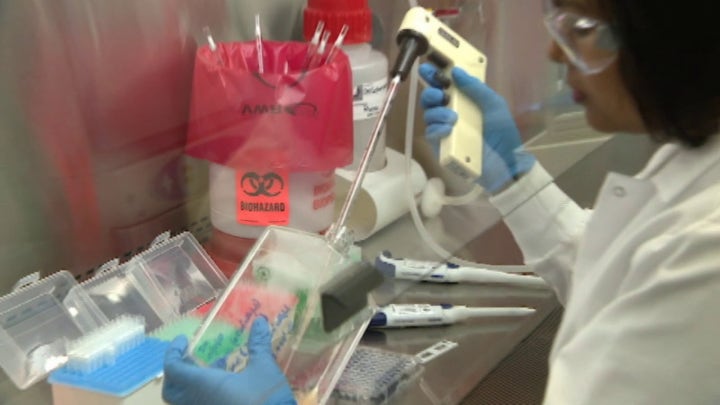 The pandemic has infected more than 450,000 people and killed over 20,000, according to Johns Hopkins University.

More than 113,000 people have recovered so far, mostly in China.