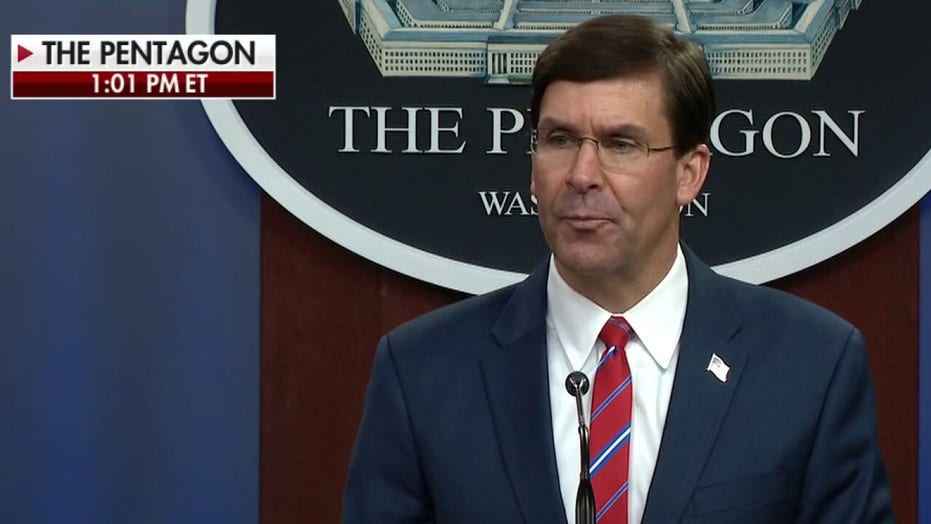 Top Pentagon officials warned Tuesday that the coronavirus outbreak will last in the U.S. for at least the next “three months” —  a stark contrast from President Trump’s prognosis earlier this week.

Defense Secretary Mark Esper on Tuesday from the Pentagon estimated that the country could grapple with the COVID-19 pandemic rocking the nation for at least 10 weeks.

“It looks like it has an eight- to 10-week period,” Esper said. “We need to plan for this to be a few months long, at least, and we are taking all precautionary measures to do that, to be in it for the long haul.”

Chairman of the Joint Chiefs of Staff Army Gen. Mark Milley took it a step further.

“You’re looking at eight to 10, maybe 12 weeks, something like that, call it three months,” Milley said. “Some of that depends on what we do as a nation to mitigate it, to flatten that curve so to speak. But we, the United States military, we’re going to do this as long as the mission takes.” 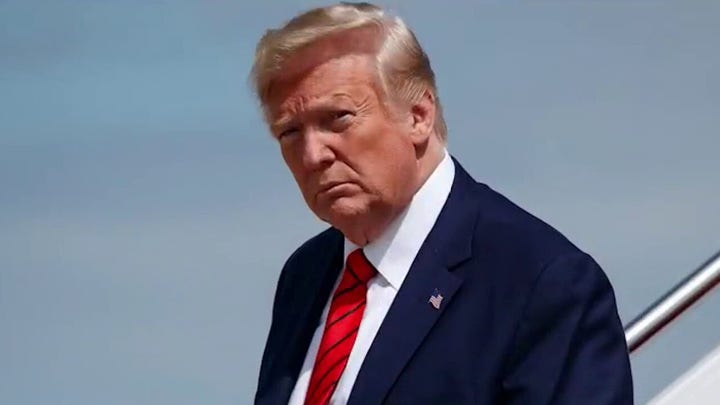 The comments from top Defense Department officials come after Trump, on Monday, signaled that he would be ready to open portions of the U.S. economy in the coming days — suggesting it could come as soon as the end of his “15-days to slow the spread” initiative, which is set to expire before April 1.

Trump, on Monday, admitted that the number of people infected by COVID-19 in the U.S. is going to rise, but said he was optimistic that the country could begin opening up again in weeks, not months.

"I’m not looking at months," he said. "This is going away. We’re going to win the battle.”

The USNS Comfort has 1,000 beds and is run by military personnel. Esper has warned, however, that the ship’s capabilities are “focused on trauma” rather than infectious disease.

"Whether it's our field hospitals or our hospital ships, they are focused on trauma. They do not have necessarily the space, the segregated space, to deal with infectious disease," Esper told Fox News' Bret Baier last week. ”We don't have any 500-bed hospitals designed for infectious disease ... That does not exist in the inventory.”

New York Gov. Andrew Cuomo had requested the ship, after warning of the stress on New York state hospitals. The state’s hospital system only has 53,000 beds. New York has become the epicenter of the virus in the U.S., with more than 23,000 positive cases of coronavirus — roughly half of that in New York City.

On Monday, Esper announced that in addition to the hospital ships deploying, the U.S. Army would be setting up field hospitals in New York and Seattle to take some of the pressure off local hospitals overwhelmed with COVID-19 cases.

“Right now, I anticipate sending a hospital to Seattle and a hospital to New York City," he said Monday. "And beyond that, once that's confirmed, we will look at sending to other places.”